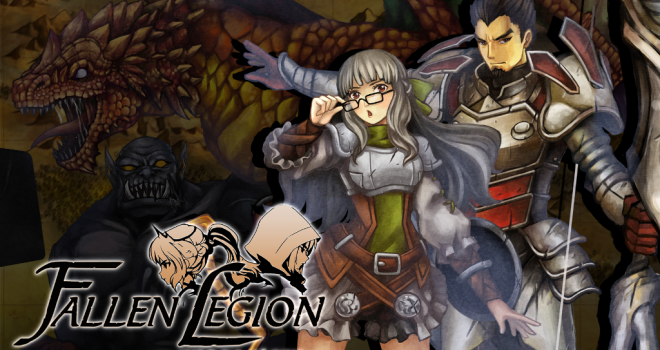 NIS America has shared some new and exclusive content including a new trailer for Fallen Legion: Rise to Glory, which will be released for Nintendo Switch on May 29th.
Antoinette and Aurelius, the playable characters featured in the post image, are just a small part of the exciting new additions:

Fallen Legion: Rise to Glory arrives on Nintendo Switch May 29, 2018.