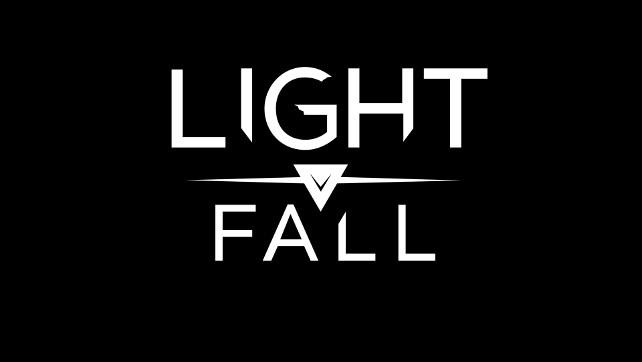 Light Fall – Explore the Forgotten World of Numbra to uncover your mysterious past and save the land and its inhabitants from an imminent threat. In this land of eternal night, you will rely on your Shadow Core to brave the many challenges and foes standing in your way. Do you have what it takes to survive in perilous Numbra?

Unalive   – Science can be used for good or harm. A dark laboratory is hidden somewhere in a secret place. What kind of experiments were made there? Only god knows. You have become a victim of one of those terrible experiment. You shouldn’t be alive, are you? Unalive is an action adventure roguelike game. Randomly generated laboratory rooms. Collect unique items to improve your abilities. Kill bosses and stay alive. You have only one chance!