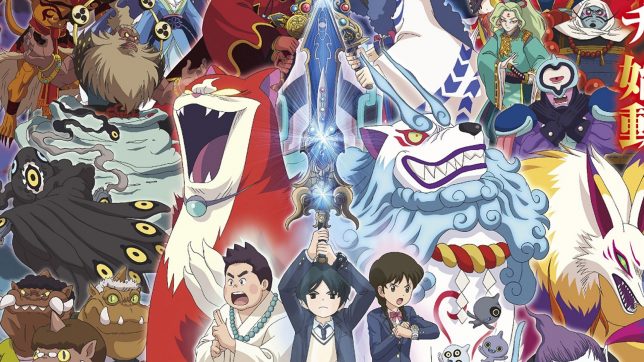 According to a post at Gematsu, Yo-kai Watch 4 is in development for the Nintendo Switch and will launch in Japan in 2018.

Touma Tsukinami, Natsume Amano, Keesuke Amano, and Akinori Arihoshi from the Yo-kai Watch Shadowside anime are said to appear in the game.

The Post goes on to quote Level-5 president and CEO Akihiro Hinobin saying that “the game content will be super extremely enhanced” and there will be “mechanics that surprise everyone.”

The first two Yo-Kai Watch titles were published by Nintendo for the 3DS in the west, but the third title has yet to he released in North America. It’s more than likely we’ll see Yo-Kai Watch 3 in North America for the holidays this year, and a Switch iteration next year.