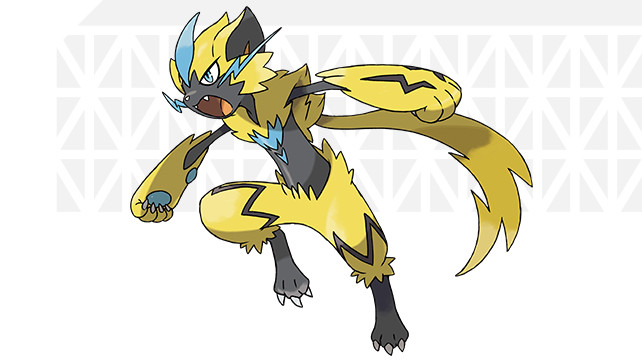 This Pokémon creates a powerful magnetic field by emitting strong electric currents from the pads on its hands and feet. It can use this magnetic field to levitate and move through the air at high speed. Its max speed is said to be about the same as that of a lightning strike.

The bio for the Pokémon from the website states that unlike most Electric-type Pokémon, it doesn’t have an organ within its body that can produce electricity. However, it is able to gather and store electricity from outside sources, then use it as its own electric energy. When it uses massive amounts of electricity, its fur stands on end all over its body.

No details on how the Pokémon will be distributed, but hopefully it is via Nintendo Network and now via the Pokémon Newsletter. Despite having an account I never received a newsletter with download codes in March.