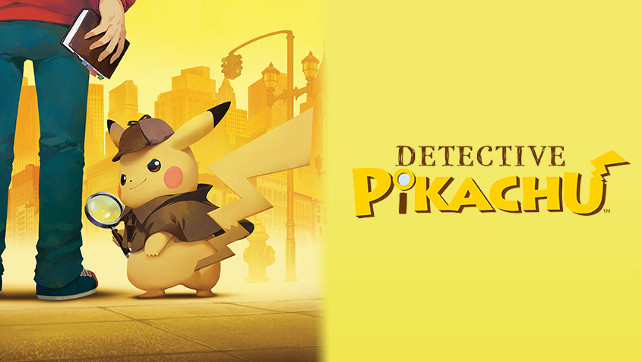 Detective Pikachu – Crack the case in this new detective adventure game by interacting with a unique, fully voiced Pikachu. As Tim Goodman, you’ll partner with self-proclaimed “great detective” Pikachu to solve strange occurrences all over Ryme City. Together you must investigate, take notes and meet up with other Pokémon to unravel the city’s greatest mysteries! The Detective Pikachu game will be available on March 23. Game in 2D.

The Alliance Alive – One thousand years ago, Daemons invaded the world of Humans. They subjugated Humanity and created the Great Barrier to separate the realms. Now the time for resistance has come. The Alliance Alive game evokes the nostalgia of JRPG greats with huge world exploration and intertwining stories of nine protagonists. The Alliance Alive launches on March 27.

Outlast 2 – The Outlast 2 game introduces you to Sullivan Knoth and his followers, who left our wicked world behind to give birth to the Temple Gate town deep in the wilderness and hidden from civilization. Knoth and his flock are preparing for the tribulations of the end of times and you’re right in the thick of it. Outlast 2 launches on March 27.