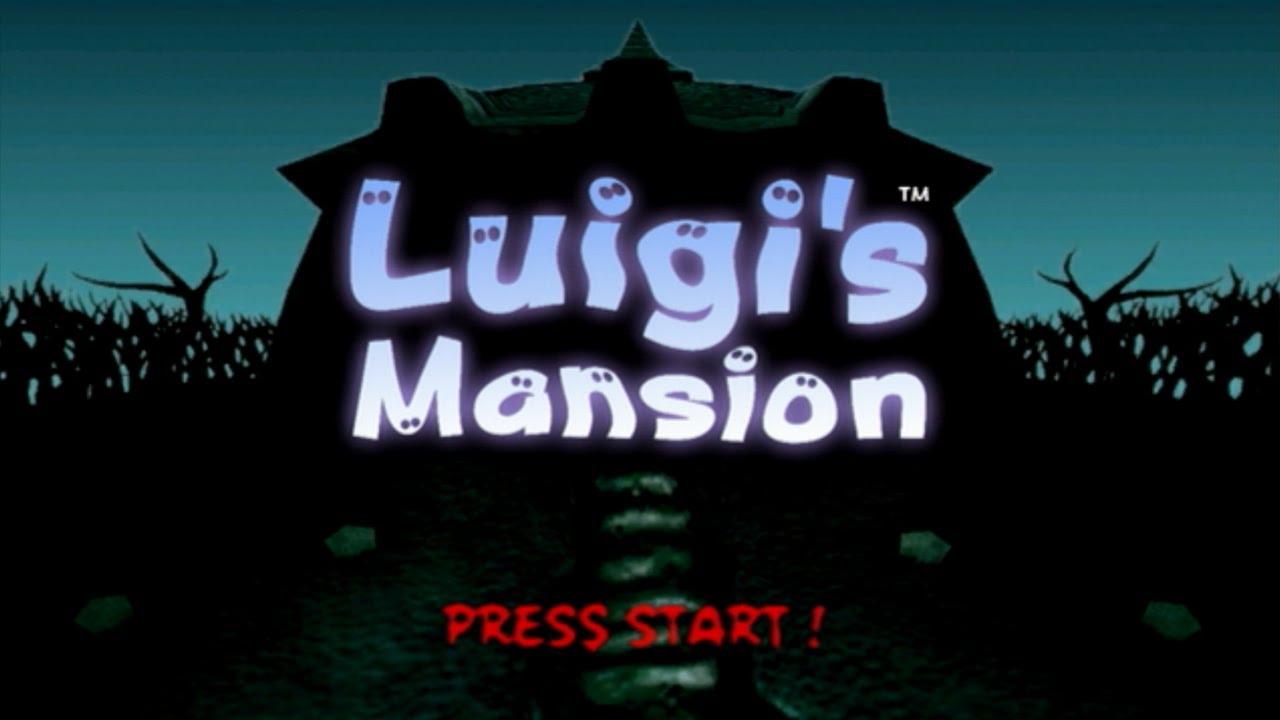 Revealed during last week’s Nintendo Direct presentation, the classic GameCube launch title Luigi’s Mansion is being remade for the Nintendo 3DS. It has been 17 years since Mario’s brother strapped on the Poltergust 3000 vacuum cleaner in a bid to clean up the mansion of spirits in order to free Mario.

This remake will feature the same levels and gameplay that made the original such an odd but delightful departure from the series formula. It also has some really cool 90s era Nintendo throwbacks like the “Game Boy Horror” used by Professor E-Gad resembling the design of the Gameboy Color, right down to the font.

Luigi’s Mansion should feel right at home using the parallax 3D effect of the Nintendo 3DS given that the original had support for older stereoscopic 3D technology and was even tested on an official Nintendo branded LCD screen that never saw an official commercial release. As such the stereoscopic 3D effect can only be enabled by the use of hacking devices like the GameShark as it was never intended to be used by the end user.

It is not yet known if an external developer is handling the GameCube to 3DS transition for the game. In 2013 Next Level Games released a sequel to the 2001 title on the 3DS titled Luigi’s Mansion: Dark Moon.