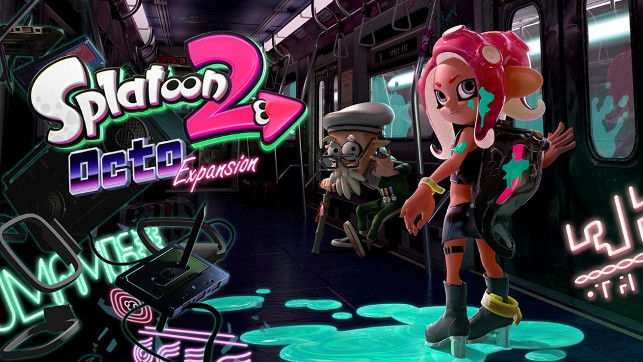 A new single-player expansion is coming to Splatoon 2.

The first paid DLC is coming to Splatoon 2 this summer and it’s a big one. One of the things that I’ve been hoping for with the second Splatoon title was the ability to play as an Octoling. That is going to be possible thanks to the new expansion.

Players that complete the Octo Expansion campaign will unlock the ability to play as Octolings in multiplayer battles. While Splatoon 2: Octo Expansion launches this summer, players can already pre-purchase the DLC in the Nintendo eShop. Pre-purchasing the DLC will give gamers Octo-themed in-game gear to use in battle right away.

Another major Splatoon 2 update is also on the way. In April, Splatoon 2 is getting a major free update to version 3.0. The update will contain 100+ new pieces of gear, more stages rolling out throughout spring (Piranha Pit, Camp Triggerfish and Wahoo World) and a new rank (Rank X).

Rank X is an extreme rank, even higher than S+.