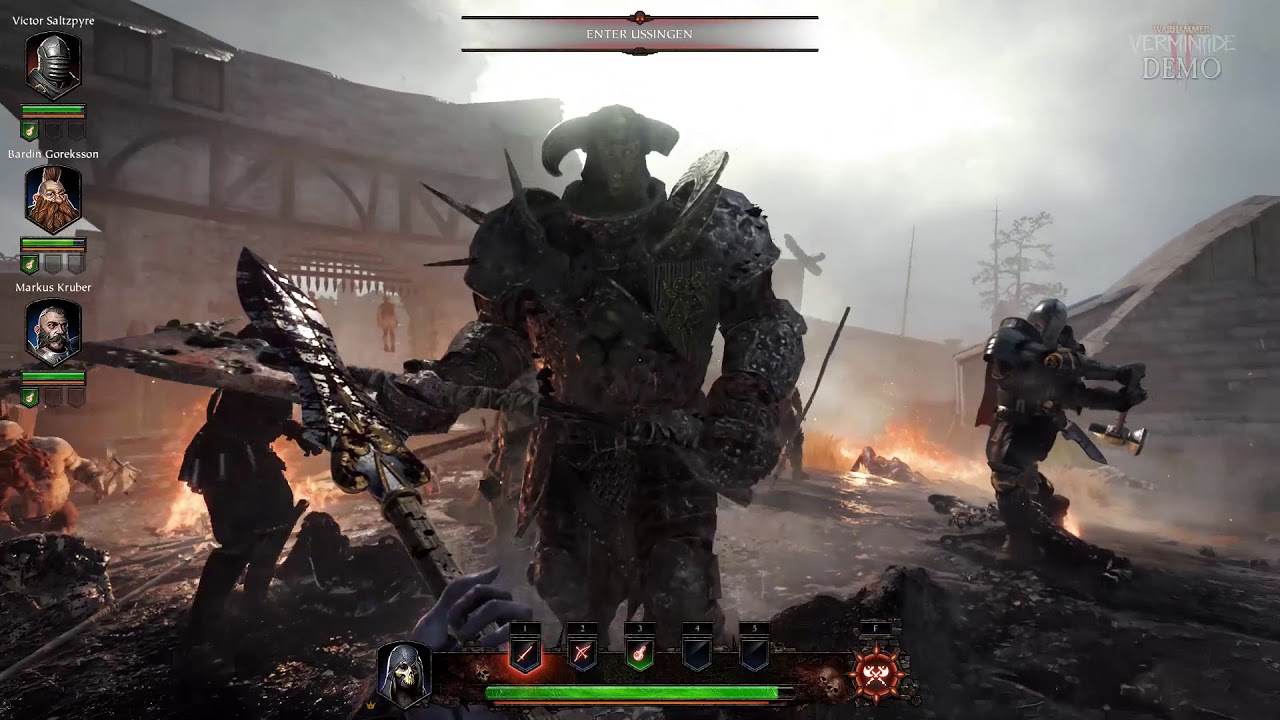 This weekend’s  closed beta for Warhammer: Vermintide 2 was a “huge success” according to a press release issued by developer Fatshark. In addition to the news of the beta test’s success they also announced that 10,000 more closed beta keys will be available on the game’s website. Open Beta servers will operate until 9 am PST on the 28th so make sure to get your freebie Vermintide 2 gameplay in!

Warhammer: Vermintide 2 is the sequel to the 2016 release Warhammer: End Times Vermintide. Like its predecessor the sequel sees the 5 heroes from the original game return to take on the combined forces of the Skaven army across a number of waves on 13 brand new maps. Players will be offered 15 different career paths each with their own talent trees and customizable weapons. Some heroes excel at melee weapons crossbows while others use melee weapons like dual swords or large flaming staffs.

“It’s been an amazing weekend, with millions and millions of Chaos and Skaven enemies eliminated.”

Warhammer: Vermintide 2 will see a retail release next week on March 8th on Windows PC. A vague “2018” date has been given for the PS4 / Xbox One console port.