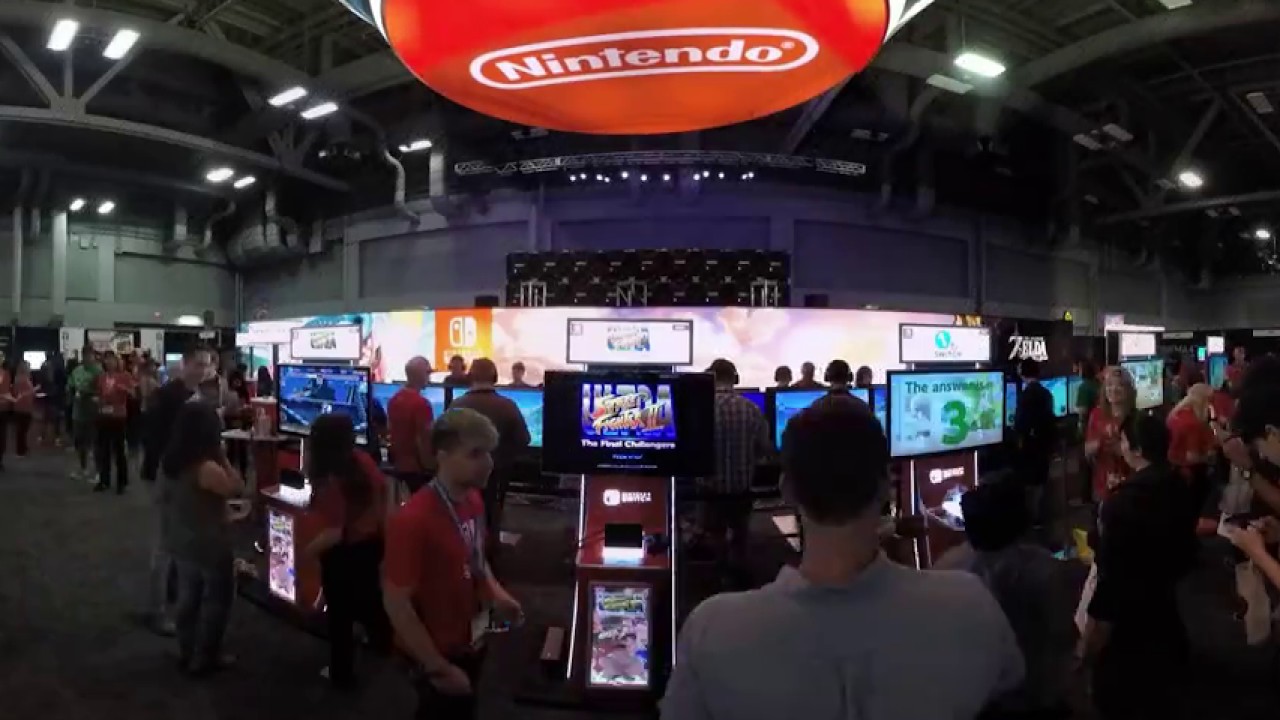 The North American convention circuit is heating up once again with South By South West starting early next month, the Games Developer Conference rounding out March and the PAX East taking place in early April.

South By Southwest is more than a gaming convention – with creative works from the film and music industries also present. In terms of the gaming offerings at the show, SWSX has announced a number of Tournaments, Speakers and panels that will take place from March 9th thru the 13th.

The Discovery Stage is the central hub for SWSX’s gaming panel presence at this year’s convention. Sonic The Hedgehog’s official panel will be taking place on the Discovery Stage, for all of those fans of the Blue Blur. Castlevania Symphony of the Night developer and Bloodstained: Ritual of the Night producer Koji Igarashi also has a slot on the big stage as well.

Here is just a small sample of the offerings at the Discovery Stage:

In terms of tournaments on offer, one of my favorite mobile games – Arena of Valor, a fast paced mobile MOBA will be taking the tournament stage by storm. I’ve written previously about how Arena of Valor provides an accessible, smaller scale MOBA experience without sacrificing the core gameplay elements and bright / flash graphics that can make MOBA games so addicting and satisfying. 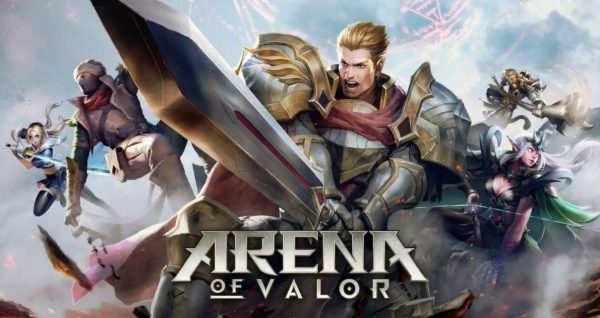 Here’s the official description of Arena of Valor as provided by SWSX PR:

“Arena of Valor is a competitive 5-on-5 MOBA experience perfected for mobile, featuring turbocharged teamfights in quick 10-15 minute matches. A variety of champions fit any play style, making the game easy to pick up and play while still providing depth and complexity. Those who have mastered it will be in the spotlight at SXSW Gaming as they battle for the top prize on the Tournament Stage.”