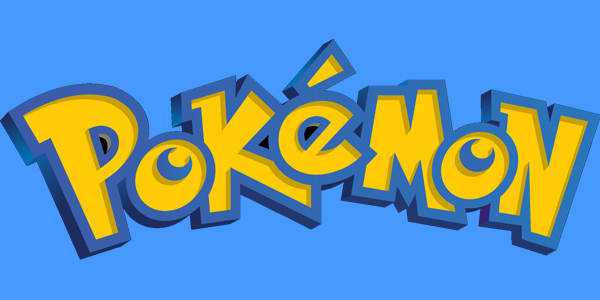 Today marks the 22nd anniversary of Pokemon Red Version and Pokemon Green Version for the original Gameboy in Japan. To celebrate “Pokemon Day”, Nintendo is offering up a brand new 3DS theme, a Detective Pikachu Wallpaper and printable “Pokemon Day” cards over on the My Nintendo service.

In order to nab the absolutely adorable sleeping Pikachu 3DS theme you’ll need to spend 100 platinum coins per code. Each my Nintendo account can claim up to 3 free theme e-shop codes, so if you’ve got family or friends with a Nintendo 3DS, now is the time to gift a theme.

Also on offer is a high resolution version of a promotional wallpaper for the upcoming Nintendo 3DS release Detective Pikachu. Set for release on March 23rd 2018, two years after the Japanese launch, Detective Pikachu sees the electric mouse take on the role of a talking gumshoe. A film adaptation of Detective Pikachu is expected to be released by May 2019 and will be distributed by Legendary Entertainment.

Do you have memories of playing the first generation of Pokemon Games way back in the late 90s? What was your first Pokemon adventure? I’d love to know, sound off in the comments below.