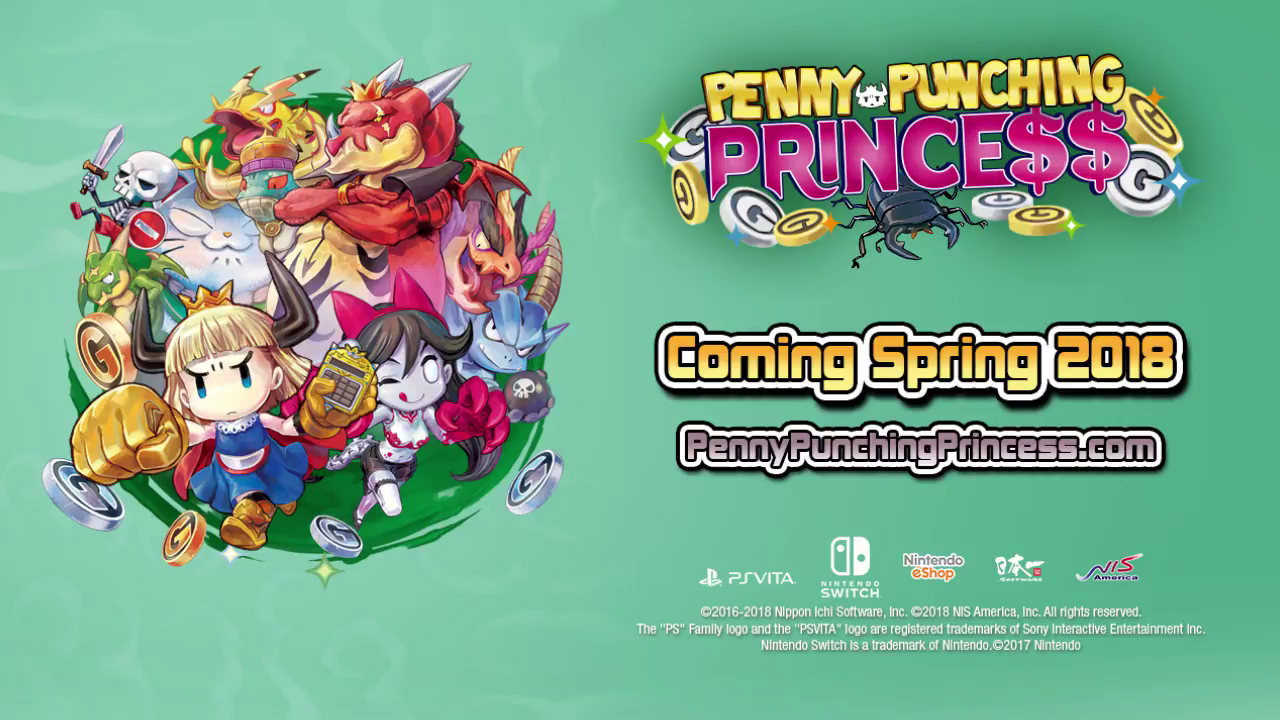 Penny Punching Princess, an isometric brawler where you can bribe all of your enemies with cash, for the Nintendo Switch will be released on April 4th in North America. Publisher NIS America also confirmed that the game will be coming to Europe for the Switch on March 30th of this year.

Princess, the protagonist of the game is able to bribe enemies to fight for her, instead of say bribe them to stop attacking her. Monsters aren’t the only NPCs that will take Princess’ money but also Flunkies who will allow Princess to equip stronger pieces of armor and weapons.

Below you’ll find the official story synopsis from NIS:

“You besta believe I’m in love with money, Hun! Play as Princess, the main protagonist in this isometric brawler, who loses her family and overall rule of the land from the evil Dragonloan family. Regain Princess’s kingdom as she punches, traps, and bribes her way to victory. Meet a colorful cast, including a zombie freeloader, Isabella, and find out the real truths about her father, the almighty Money God, and how her surroundings became a capitalist society.” 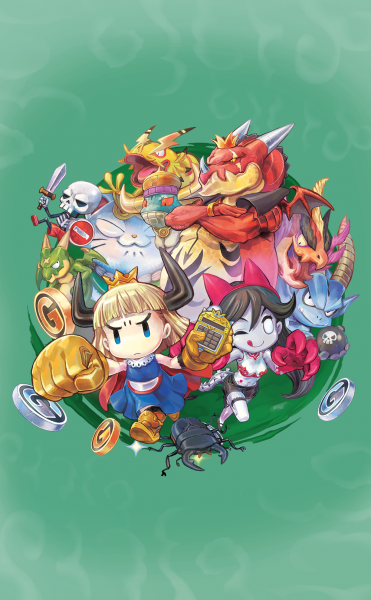