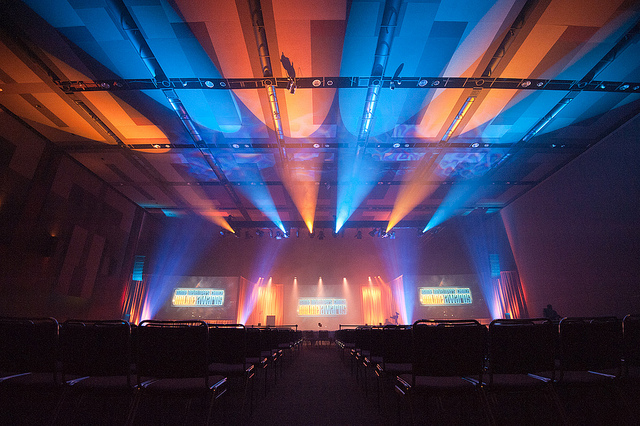 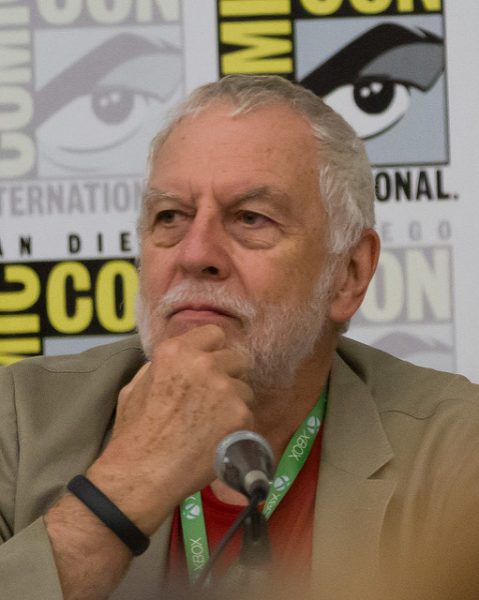 Bushnell’s contributions to the gaming landscape need little introduction – as the founder of Atari, he helped usher in an age of home consoles the likes of which society had never seen before. With the introduction of the Atari 2600 in 1977 popular arcade games like Breakout and Pong without leaving their homes. Kick starting the home console market isn’t all that Bushnell is known for, he’s also the founder of over 20 different technology related companies including the children’s entertainment focused Chuck E Cheese chain of restaurants.

Update 02.1.2019:
GDC officially decided to withdraw the presentation of the Pioneer Award to Bushnell after swift and justified social media backlash over Bushnell as their pick for the award. Published accounts, rumors and even statements made by Bushnell himself have left behind a public record of alleged sexual harassment, degrading comments and sexist behavior towards female Atari employees – beginning back in the 1970s. The documented behavior of Bushnell in 70s ranged from the widely circulated story of the sexist origins behind the codename ‘Darlene’ for the smash hit Pong – codenamed after a female secretary who worked at Atari at the time to holding board meetings for the company in a hot tub and trying to coerce female employees to join the all male board in said tub.

I’d highly recommend Gita Jackson’s lengthy post over on Kotaku for further reading regarding Bushnell’s behavior and why GDC decided to pull the award. Her write-up provides additional background information including statements from professors at Illinois Tech who teach about interactive entertainment.

The Game Developers Choice Awards Advisory Committee, who vote on the Special Award winners for each show, have made the decision not to give out a Pioneer Award for this year’s event, following additional feedback from the community. They believe their picks should reflect the values of today’s game industry and will dedicate this year’s award to honor the pioneering and unheard of voices of the past.” 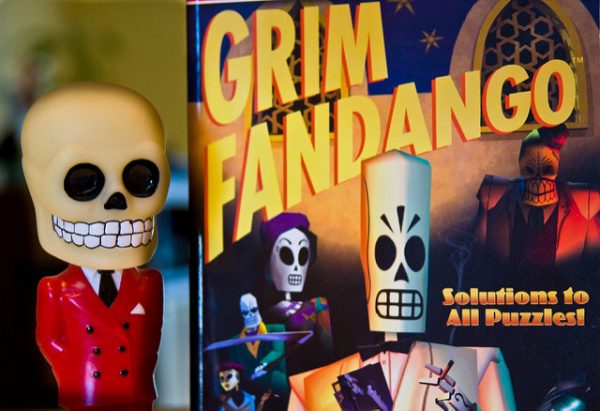 Grim Fandango poster next to a promotional bobble head. One of the many games Tim Schaefer is known for.  [Photo Credit: Cydog  – Licensed under Creative Commons]

Grim Fandango, Broken Age, Psychonaughts, Full Throttle – these are just some of the hilarious and thought provoking games that have sprung from the creative mind of Tim Schaefer. Bringing his own uniqueness flavor to his games isn’t all Schaefer is known for – since founding Double Fine he’s worked to promote independent games through collaborations with organizations like Iam8bit and their annual; Day of the Devs events. 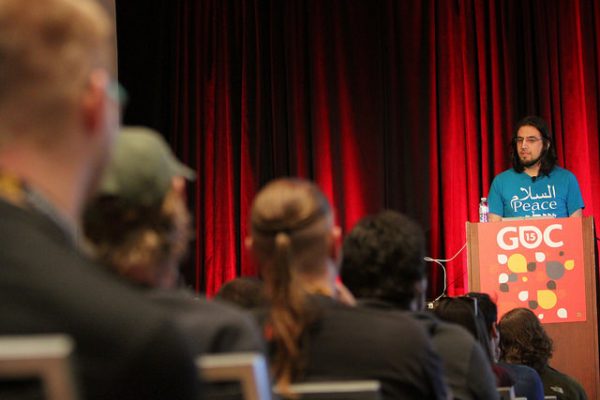 Rami Ismail’s impact on game development goes far beyond his work on titles Nuclear Dawn, Super Crate Box or Serious Sam: The Random Encounter. He has worked on accessible development tools like PressKit() that help other indie creators distribute information about their upcoming projects. He has also worked with creators in fostering indie development communities in countries like Eastern Europe, The Middle East, South America and Africa.

These awards will be distributed on March 21st during the Game Developers Choice Awards in San Francisco, California. Staff members from Broken Joysticks will be attending GDC 2018 and may be in attendance for the awards.