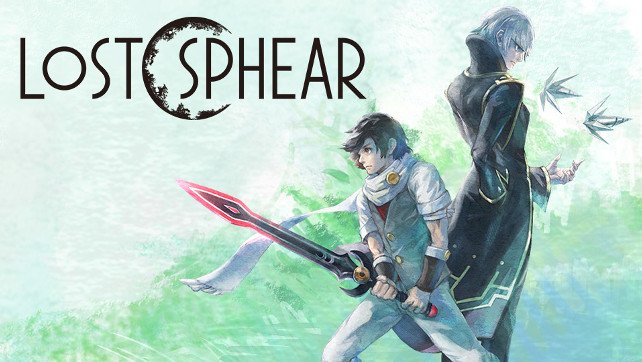 LOST SPHEAR – The adventure of LOST SPHEAR begins in a remote town of Elgarthe, where a young boy, Kanata, awakens from a devastating dream to find his hometown disappearing. To stop the world from disappearing forever, Kanata and his comrades set out to rebuild the world, mustering different Memory and crafting the world around them. The LOST SPHEAR game launches on Jan. 23.

Darkest Dungeon – Darkest Dungeon is a challenging, gothic roguelike turn-based RPG about the psychological stresses of adventuring. Recruit, train and lead a team of flawed heroes against unimaginable horrors, stress, famine, disease and the ever-encroaching dark. Can you keep your heroes together when all hope is lost?

Kirby Battle Royale – Kirby is entering a tournament against his toughest rival yet … himself! One to four players can fight in local or online battles (additional games and accessories required; sold separately). Pick from more than 10 abilities and 10 battle types to compete in countless matchups. Hoard treasure in Ore Express, knock out opponents in Slam Hockey and shoot missiles in Robo Bonkers. There’s a single-player story mode, too! The Kirby Battle Royale game launches on Jan. 19. A free demo version of the game is available now for download in Nintendo eShop. Game in 2D.

Buy the Expansion Pass to gain access to new content, including the above packs and a new story in Fall 2018! To learn more, visit the official Xenoblade Chronicles 2 site.
Expansion Pass: New Quests Pack 1