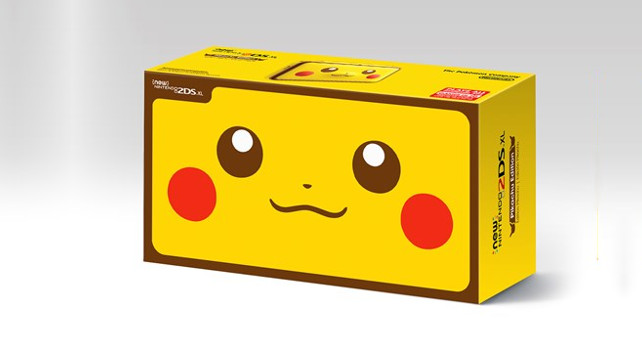 “The New Nintendo 2DS XL Pikachu Edition is a charming addition to the Nintendo 3DS line-up that is sure to delight Pokémon fans of all ages,” said Doug Bowser, Nintendo of America’s Senior Vice President of Sales and Marketing. “With a massive library of games, the Nintendo 3DS family of systems continues to deliver one-of-a-kind experiences for every type of gamer.”

The system will launch on January 26th.