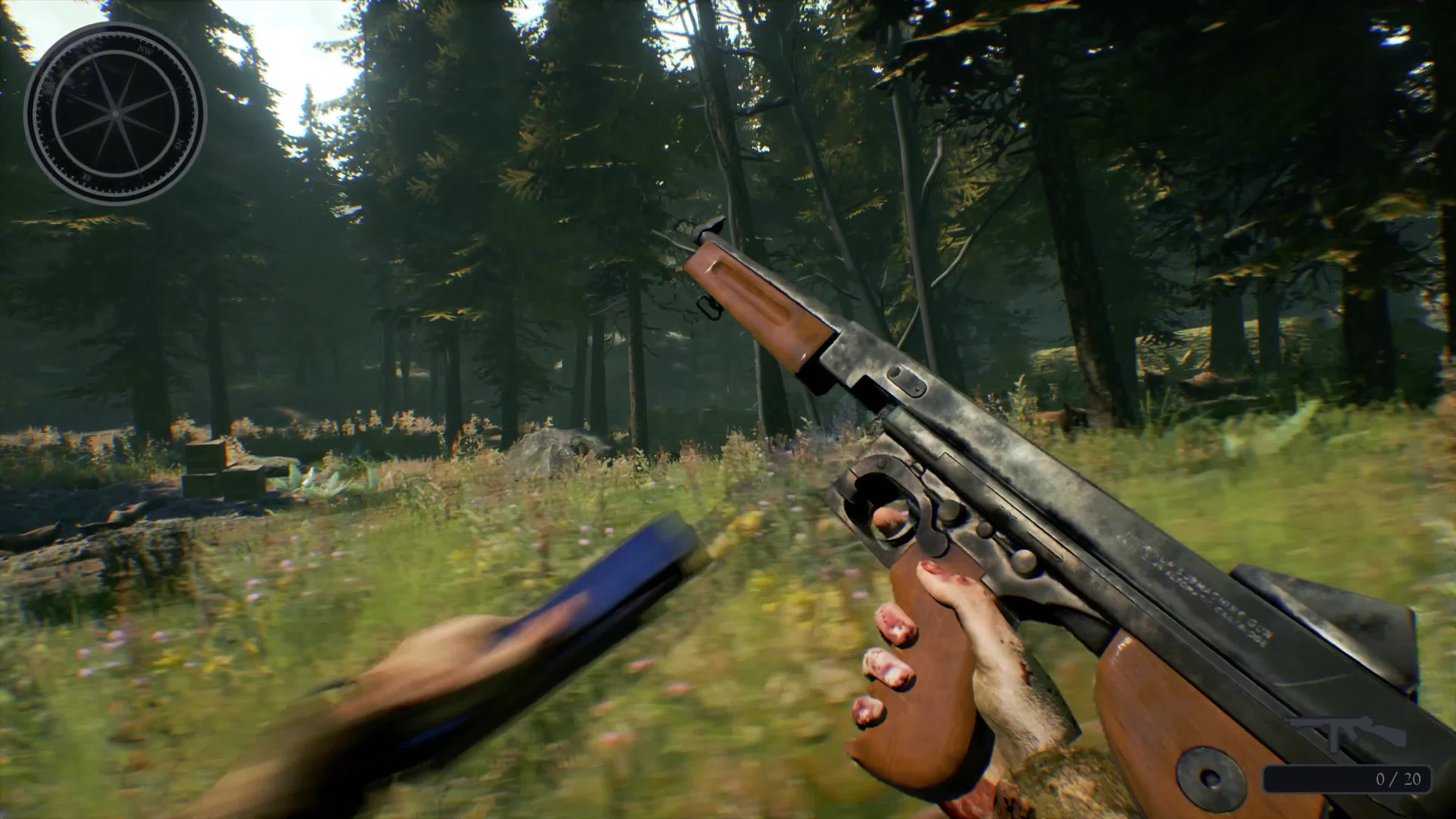 Indie developer Bulkhead Interactive confirmed that their ambitious WW2 shooter, Battalion 1944 will enter exclusive closed beta from January 19th thru the 22nd. Players who pre-purchased from the Humble Bundle Store or backed the game on Kickstarter will get guaranteed access. Everyone else is able to enter on the game’s official website for a chance to participate.

Built upon the technology of Unreal Engine 4, Battalion 1944 is focused on “skill based gameplay” – meaning that pay to win mechanics and some of the comforts we’ve come to expect like auto-aim and movement assists aren’t present. The game features era-accurate weapons and is focused primarily on infantry combat – so you won’t be hoping into a tank and blowing up entire enemy teams, sorry. One of the more unique aspects is the ability for individual players to form teams (called Battalions, of course) – where they can collectively work together based up their skill and progression to unlock rewards. Battalion 1944 also features both LAN and clan support, something they a lot of modern FPS games have done away with as they move towards Games As A Service. 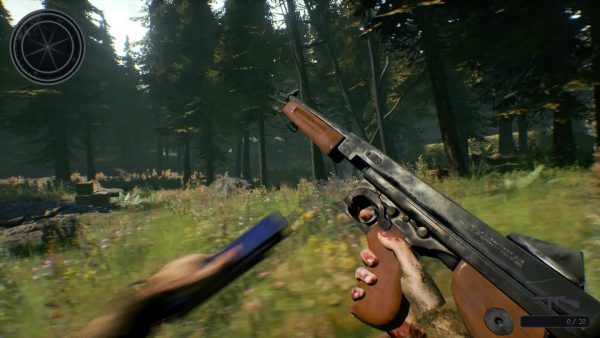 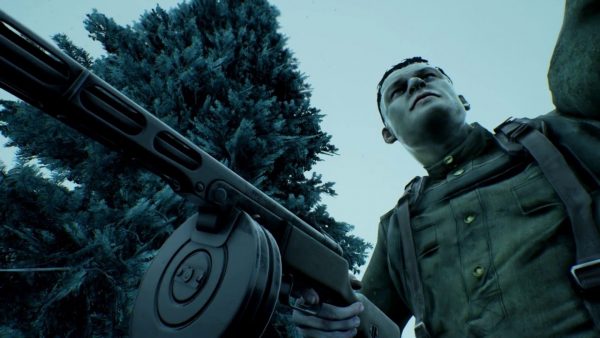 Howard Philpott, Creative Producer on the game had this to say:

“the action in a Battalion 1944 encounter is as feverish as it is credible. We’ve looked to bed the play down in maps that are both competitive and authentic, for which our trips to Normandy proved immensely useful”.

After the closed beta weekend Battalion 1944 will enter Steam Early Access for $11.99 USD and will include six as of yet unannounced gameplay modes.