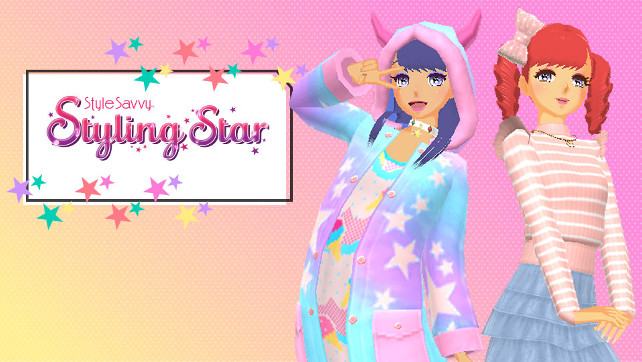 Style Savvy: Styling Star – Make over up-and-coming singers, actresses and models to inspire them to stardom and awaken their inner fashionistas. As a boutique manager, you’ll style customers’ clothes, makeup, nails and hair in this fully outfitted game with 20,000+ fashion items to earn. Share your ideas online with other players and take the fashion world by storm! A free demo version of the Style Savvy: Styling Star game is also available for download in Nintendo eShop on Nintendo 3DS.