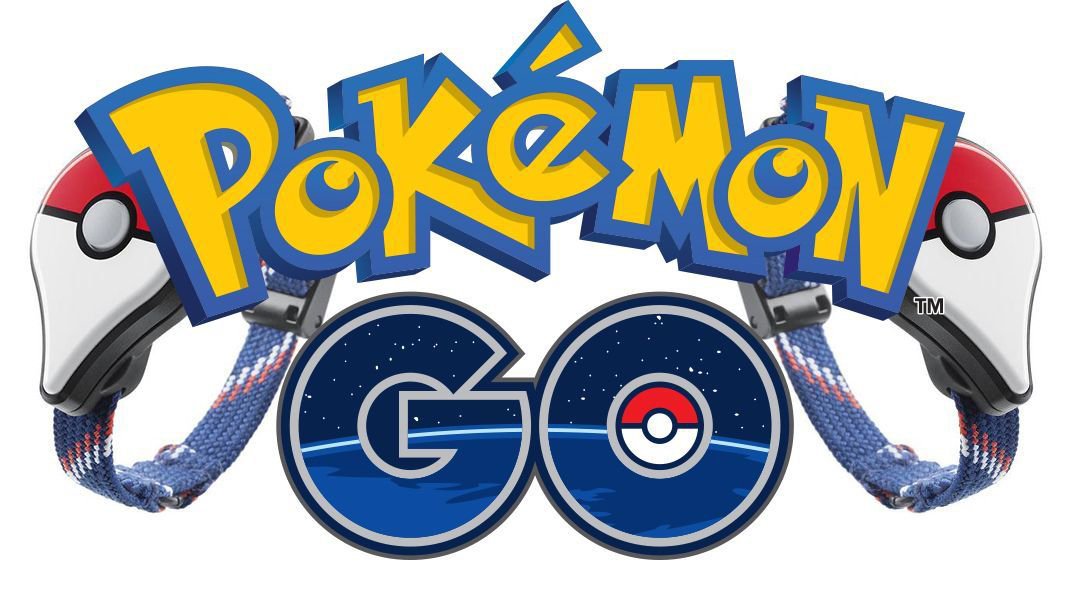 Pokemon from the Hoen region are about to find their way into our world with the rollout of pocket monsters from Generation III in Pokemon GO. Over the next few weeks, Niantic will make 50 different monsters from Ruby and Sapphire catchable in the augmented reality game.

Also coming to Pokemon GO for the first time is real-world weather that will affect gameplay. No longer will it be pouring rain on your virtual self while back, in reality, it is bone dry. Weather in POGO won’t just be cosmetic either, it will change which monsters you might find in the wild as well as other factors like combat power and stardust.

Here is what Niantic’s official press release said about the upcoming weather feature:

“For the first time in an augmented reality mobile game, the real-world weather will now be a factor in the gameplay experience. As Trainers are exploring the world around them in search of Pokémon, the current weather in their vicinity will be visible on the in-game map. The real-world weather around Trainers will impact the gameplay of Pokémon GO in a variety of ways that include changing Pokémon habitats and where they can be found, increasing Combat Power, and earning more Stardust after catching a Pokémon.”

Is the addition of monsters like Torchick, Mudkip and Swablue enough to keep you playing? Pokemon GO might not be the mega-smash success it once was back in the summer of 2016 but millions of Pokemon trainers still log in daily to catch them all!