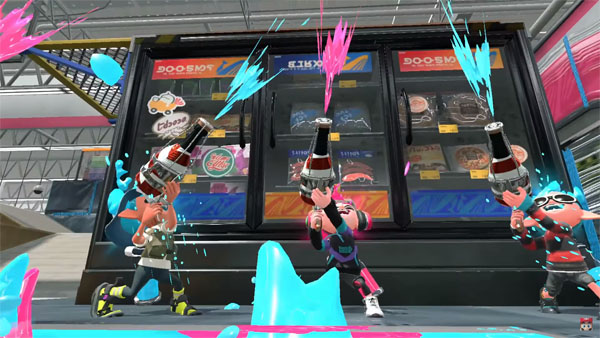 Nintendo is going to unleash possibly the largest post-release update to Splatoon 2 tomorrow that brings with it new stages, an increased level cap, holiday themed weapons and so much more.

Like with previous content drops the four brand new stages won’t be immediately available once tomorrow’s patch goes live. Instead they’ll be drip fed to players over the course of several weeks to give Squid Kids something to look forward too through the early winter. Splatoon 2’s first brand new stage is the shopping mart styled MakoMart which will go live on Black Friday, November 24th. Walleye Warehouse and Arowana Mall will make a return from the original Splatoon on Wii U sometime in the future.

Other quality of life improvements coming to the game include the ability to swap out weapon and clothing loadouts between matches without having to exit the lobby screen – in my opinion this is one of the biggest ones. While going back to Inkopolis Square is fun, especially to look at the memes, it does break the flow a bit. For all those max level squids out there, the maximum ranking is being increased to 99 with this patch as as well.

With over 140 pieces of gear coming in tomorrow’s patch – which include some fashionable new winter gear and a new mode coming in the December Patch, it looks like there is a lot of life left in Splatoon 2!

Check out some screen-grabs from the trailer below, as well as Nintendo’s official descriptions of the major additions coming with the November and December updates.

Some action shots from inside the shopping center map. Get your black friday deals on fresh INK! 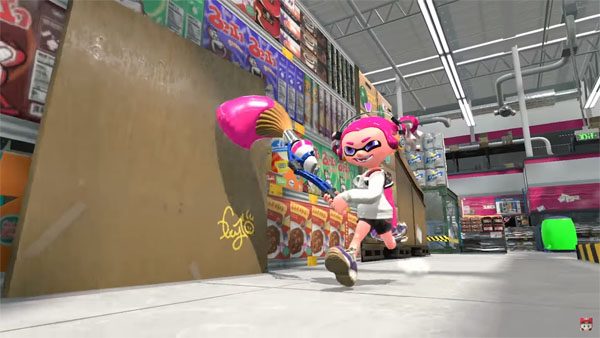 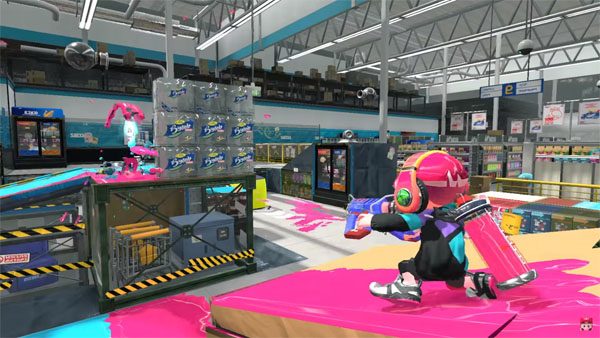 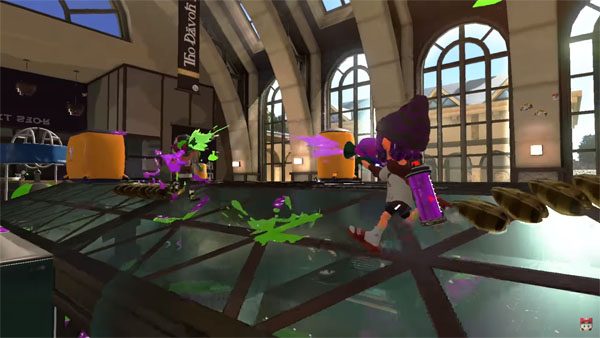 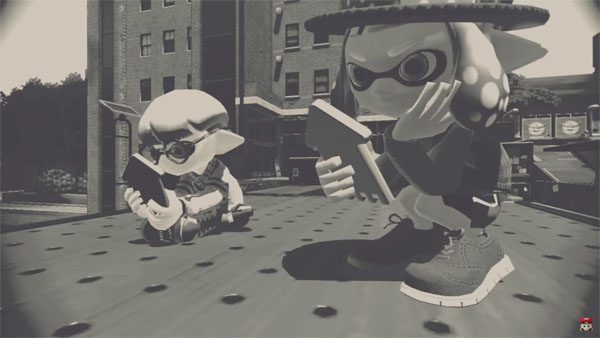 Check out some of the brand new apparel coming with tomorrow’s update: 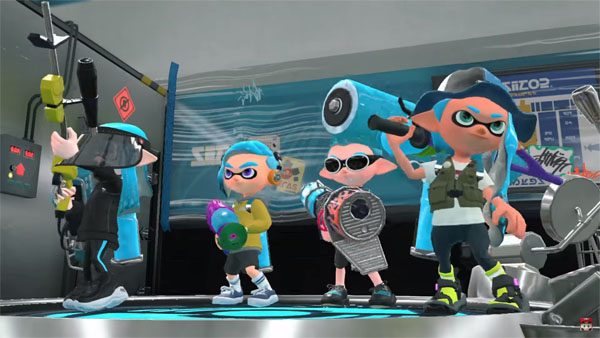