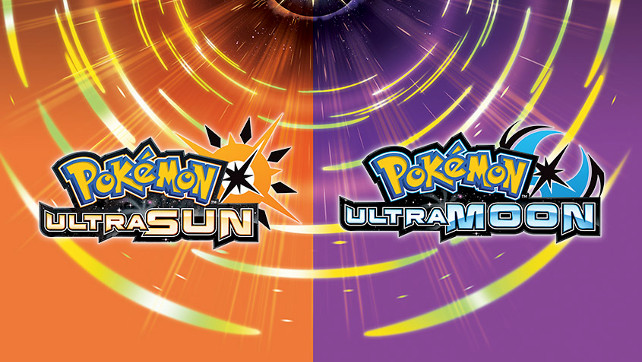 They’re back! In Pokémon Ultra Sun and Pokémon Ultra Moon, the greatest villainous organization in history appears! It’s Team Rainbow Rocket—made up of the bosses from past titles in the Pokémon series!

The boss of Team Rainbow Rocket is none other than Giovanni, who was also the boss of the villainous organization known as Team Rocket in Pokémon Red and Pokémon Blue, the first games in the Pokémon series. 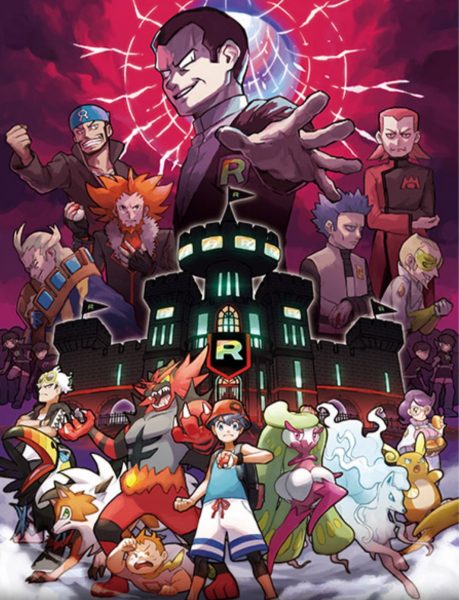 But that’s not the worst of it—Giovanni has gathered into one group the bosses from the various past games in the Pokémon series! You and your allies will have to square off against what might be your greatest challenge yet!

But that’s not all. 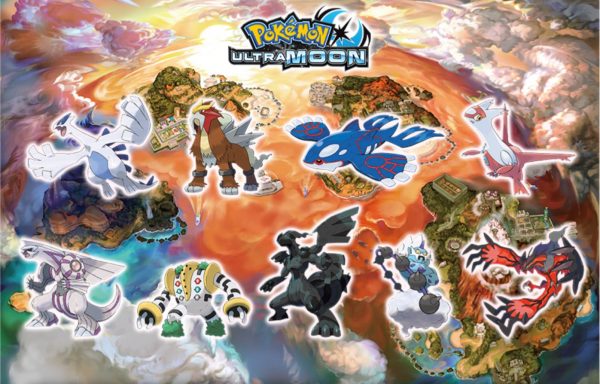 So you’ll need both games or have a friend with the other one if you want to truly catch all of the legendaries. 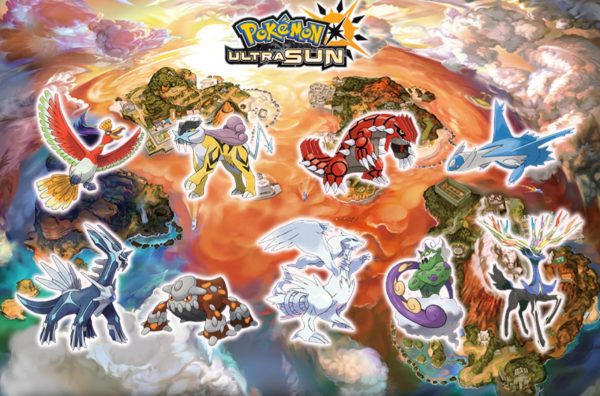 These Pokémon will appear only when specific Pokémon are in your party:

Suicune (with Raikou and Entei present), Rayquaza (with Groudon and Kyogre present), Giratina (with Dialga and Palkia present), Kyurem (with Reshiram and Zekrom present), Landorus (with Tornadus and Thundurus present).

The Battle Agency is a new facility where you can enjoy battling by easily renting powerful Pokémon.

When you don your sunglasses and become an “agent” at this facility, you can take part in Single Battles using rental Pokémon. You’ll have three such Pokémon to command as you try to defeat the three Pokémon in your opponent’s team. Try to win your way to being the best of all the agents!

The Pokémon you can rent for these battles will increase as you mingle with other players around you or over the internet. Connect with formidable players, and you’ll be able to rent powerful Pokémon.