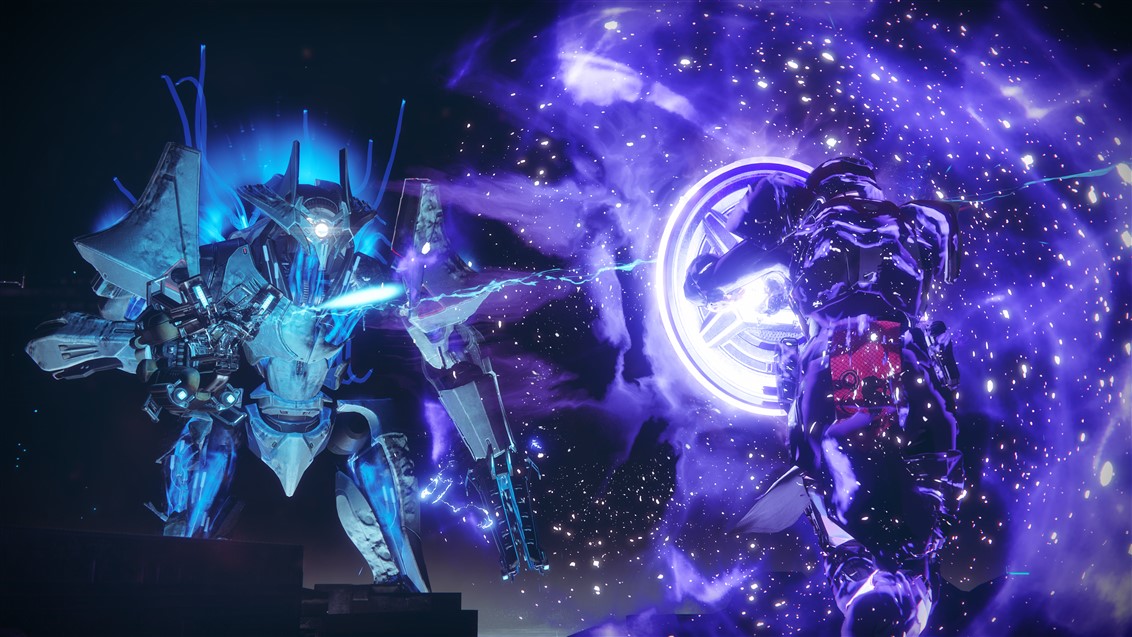 User reports from launch day suggest that PC players of Bungie’s Destiny 2 may find themselves with a permanent ban if they are using common PC benchmarking tools like FRAPS and MSI AfterBurner or chat programs like Discord with the overlay functionality enabled.

Over on /r/DestinyTheGame several users have reported that their accounts or friends accounts have been banned without explanation for running common PC programs in the background while playing Destiny 2.

Here is a short (and at all definitive) list of programs that MAY cause interference with Destiny 2. This list is based upon user reports and has not been confirmed by the game’s publisher or developer as of press time:

Destiny 2’s official support page lists several cases where streaming software such as XSplit or OBS is “not supported” when using “Game Capture Mode”. Similarly, performance tools with overlays such as FRAPS and MSI Afterburner are also listed as not supported.

Here is what Bungie’s support page has to say in regards to recording programs:

The Game Capture mode of applications such as OBS and XSplit is not supported. The following methods are supported for capturing video of Destiny 2 on PC:

To capture while playing in Exclusive Fullscreen:

PLEASE NOTE: Other recording applications, such as Dxtory, Razer Cortex, Fraps have similar restrictions to those outlined above. “

In regards to Hardware Monitoring and Overlays this is what Destiny 2’s support page recommends:

Framerate and statistics overlays, such as those provided by EVGA Precision XOC, MSi Afterburner, and Fraps, are not compatible with Destiny 2.”

I’ve reached out to Activision Publishing for an official response to this story as well as clarification on whether or not apps like Windows Game DVR which are built into the OS and enabled by default can cause an issue with Destiny 2’s anti-code injection system. I’ve also asked if Destiny 2’s anti-code injection system doesn’t play nice with apps like Discord which detect games running on your system. This whole thing could be the result of a launch day hiccup or bug in the game’s code. We won’t know for sure until we hear back.

Activision Publishing previously provided Broken Joysticks with a review code for a single copy of Destiny 2 for consideration. We have not personally experienced issues with third-party applications & Destiny 2.