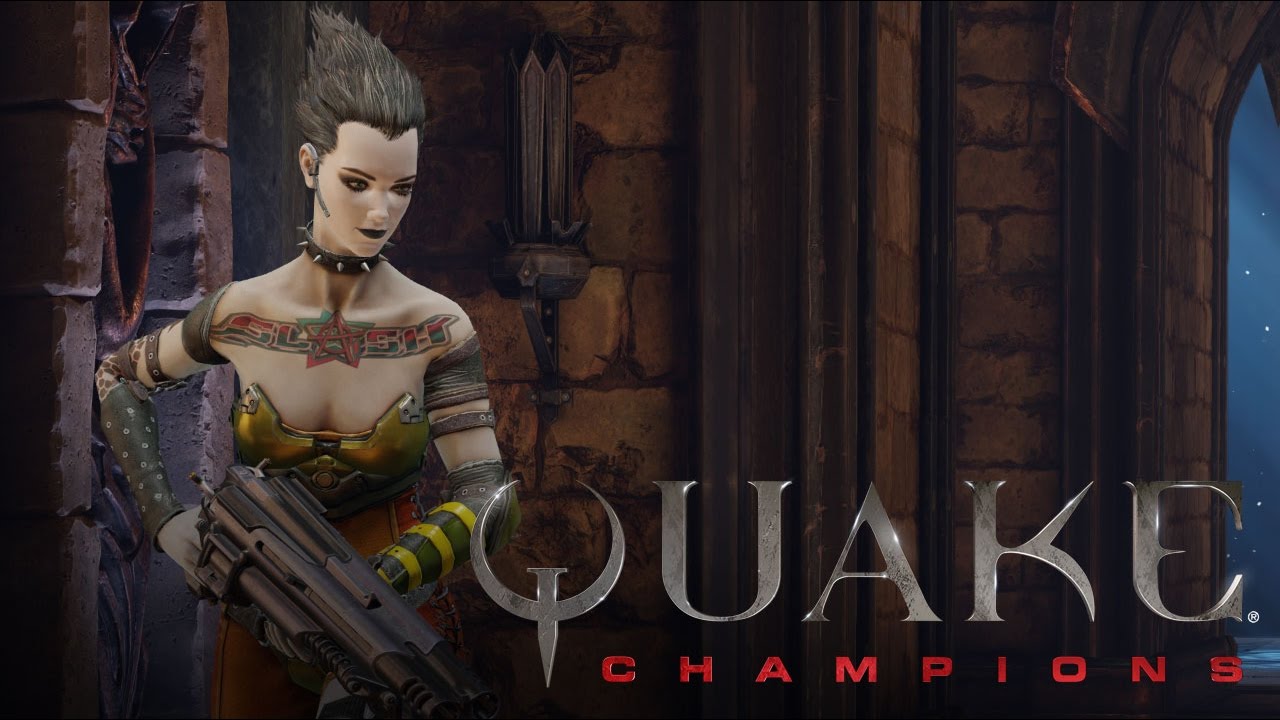 Yesterday Sabre Interactive & id Software released a small hotfix for the Early Access version of Quake Champions. These fixes come just two weeks since the latest game update which brought with it new content & champion adjustments but also had players reporting increased lag during matches / other performance issues and problems with the game’s’ social functions.

In addition to performance fixes related to the loading & unloading of characters, this hotfix also addresses problems that may occur when a player has a large number of friends on their contact list. Also added to the game is a brand new vanity item for Ranger, “The Keepers Head”, which ties into the upcoming The Evil Within 2.

Here are the full patch notes: