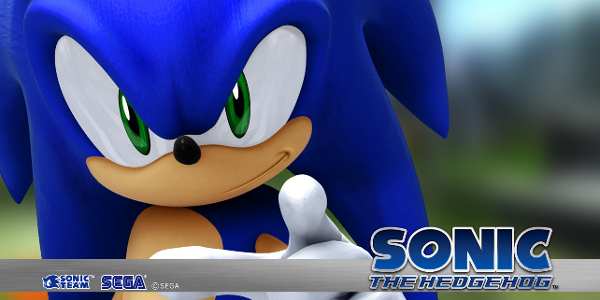 The picture was set up by Moritz and Deadpool director Tim Miller at Sony in 2014 as a hybrid live-action/CG-animated feature. In the new production Mortiz and his studio will produce. Jeff Fowler will direct.

Would you watch a feature length Sonic the Hedgehog movie? Are you cool with it possibly being a live-action/CG-animated feature or would you rather a fully animated feature?