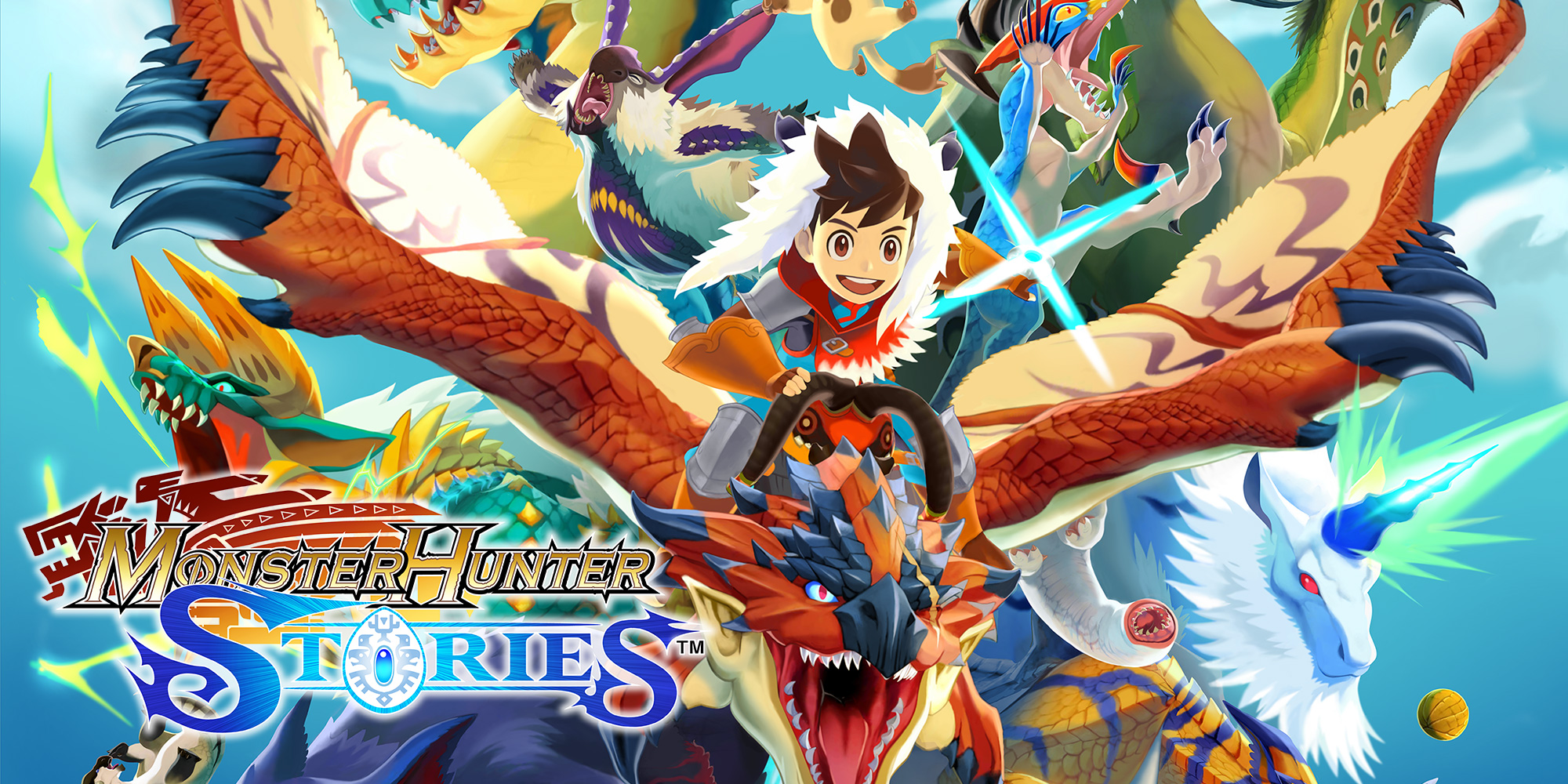 Monster Hunter Stories – When a monster strikes, the fearful hide. But the brave? They ride. Venture into monster nests to collect eggs and hatch a wide array of species with uniquely powerful skills. Form teams, battle alongside them, crush opponents with combo attacks and ride into the sunset a champion. Need more muscle? Then mix and match genes to create monsters with more abilities. The Monster Hunter Stories game will be available on Sept. 8. A demo version of the game is available for download now in Nintendo eShop.

Rayman Legends: Definitive Edition – Rayman, Globox and the Teensies are off wandering through an enchanted forest when they discover a mysterious tent filled with a series of captivating paintings. As they look more closely, they notice each painting seems to tell the story of a mythical world. In this platforming classic, the gang must run, jump and fight their way through each world to save the day. The Rayman Legends Definitive Edition game will be available on Sept. 12.

China Warrior – Get ready for the fight of your life! It’s up to the kung-fu master Wang to defeat the Dark Emperor, who stands at the top of the kung-fu world in China. Punch, kick, and jump kick your way through all the enemies in the path between you and the three bosses of each stage. Skillfully fight your way through all 4 stages. Be sure not to miss recovery items while dodging enemy attacks! One-on-one fights against the game’s realistic bosses will get you so excited that you’ll feel like you’re in the middle of a kung-fu movie!