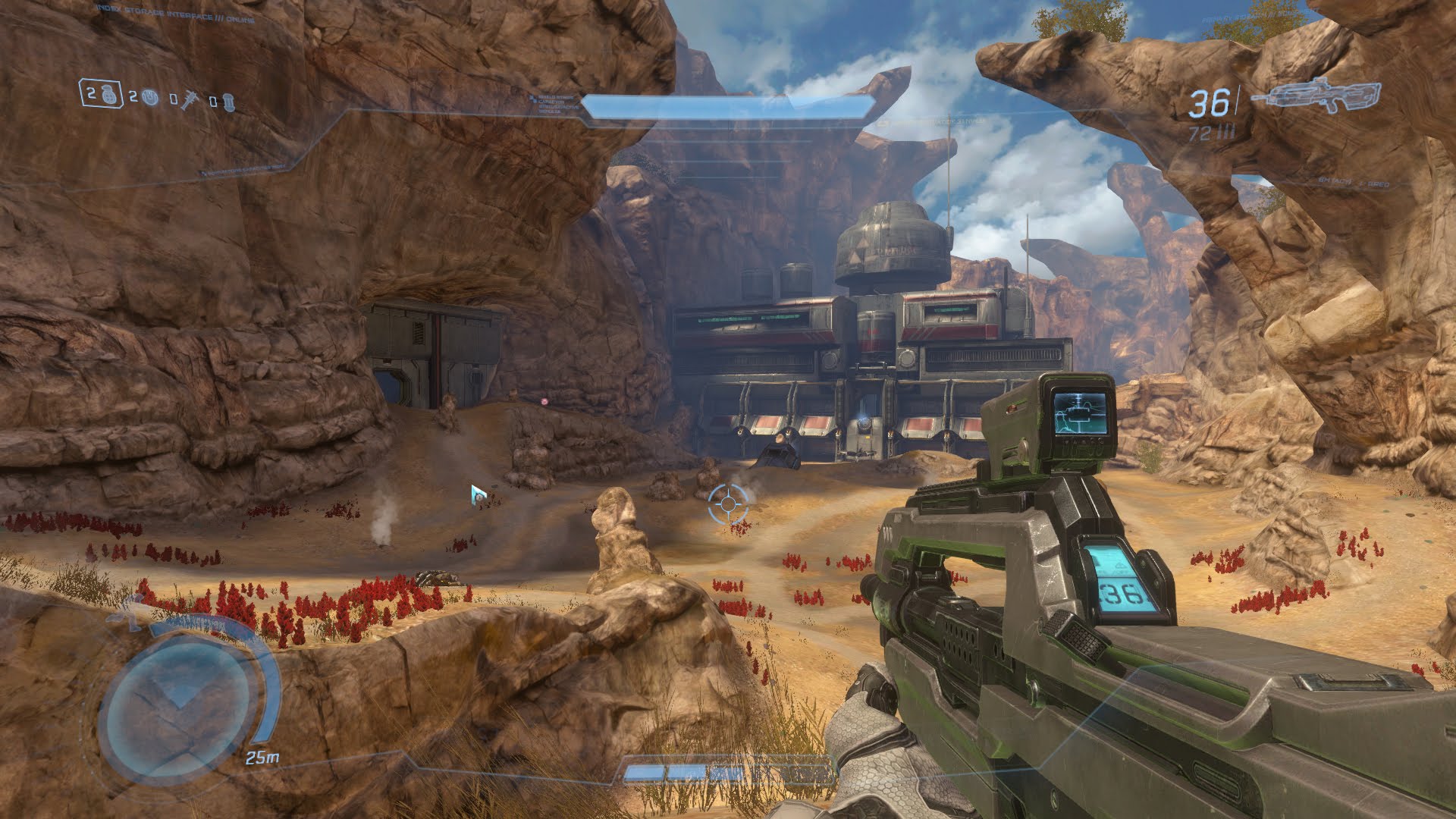 Microsoft may have no public plans to mark the upcoming 10th anniversary of Halo 3 on the Xbox 360 but that hasn’t stopped a group of dedicated fans from working on a project that Microsoft themselves abandoned. For the first time in several years, the first major update to Halo Online will be made available before the end of September 2017.

Halo Online was short lived free to play adaptation of Halo 3’s multiplayer component ported to modern x64 Windows operating systems and updated with original content and Sabre Interactive’s own proprietary online technology. The game was never publicly available and Microsoft only ever tested the game in a limited alpha state and beta tests in Russia between Spring 2015 and August 2016.

Fans got their hands on a leaked build of the Halo Online game client shortly after one of the initial Alpha tests in Spring 2015and quickly built the Eldewrito client/server that provided Halo 3 veterans a chance to relive the iconic multiplayer from 2007 on a brand new platform. While development slowed down and eventually splintered into two separate teams: Eldewrito and Project Anvil, things seem to have culminated behind the scenes in the first major update to the game just in time to commemorate a decade since Master Chief’s initial jump to the Xbox 360. 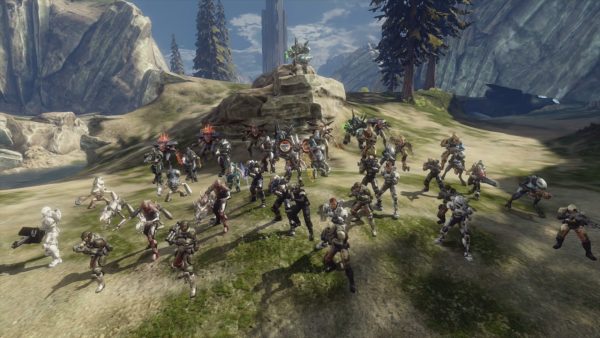 Eldewrito 0.60 can be expected to have three major pillars of new content and adjustments with this new patch. Dual Wielding was missing from the leaked alpha build that Eldewrito was based upon but it looks like the development team has added their own take on this Halo 3 mainstay. Another addition new to the Halo franchise that debuted in Halo 3 but has been missing from Halo Online is deployable equipment and now that alongside brand-new server settings, server browser adjustments and customization options are coming. The other two major categories for version 0.6.0 are Forge Additions and Quality of Life updates.

It would be disingenuous to write about Halo Online without acknowledging that Microsoft eventually ported Halo 5’s Forge and Multiplayer mode to Windows 10 and even eventually added a Custom Games Browser allowing players to the latest multiplayer suite and create new maps with Forge for free on PC. Despite the official backing of Microsoft and the marketing muscle that is implied – Halo Online has at least six games that are public and near full during the writing of this post. Halo 5: Forge returned just five open game sessions during the same period.

Halo Online has quite a bit of staying power, especially considering that the whole thing is community run and developed by a group of volunteers. Check out some dedicated highlights of Eldewrito 0.6 features taken from a recent Reddit post. You can also check out a preview of 0.6’s updated menu in the embedded video below. Sabre Interactive wouldn’t be shy away from the F2P online shooter genre – as they’re currently working alongside id Software on the recently launched Quake Champions. 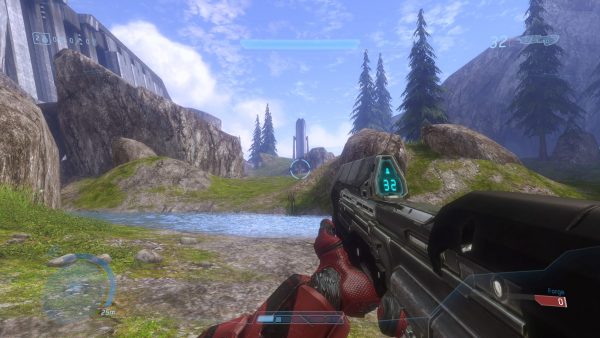 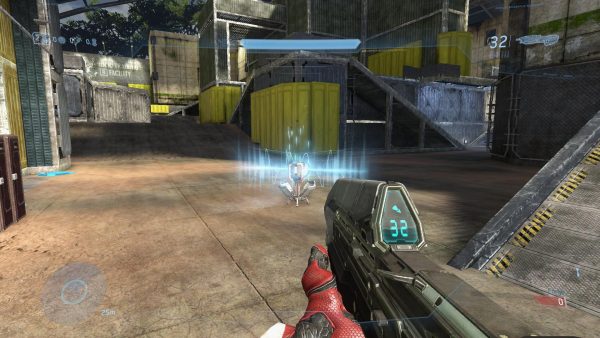