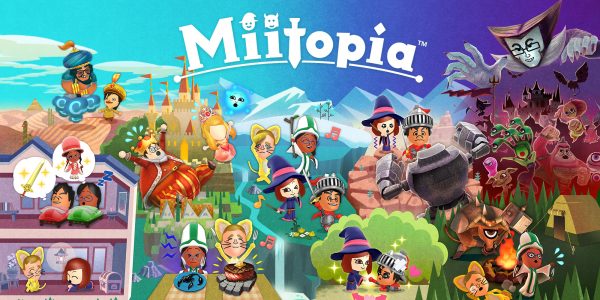 Since the beginning of story telling, tales have been told about brave warriors combating and defeating the forces of evil. From Greek myths to comic book heroes, the concept of heroes banding together has been done in many different ways, inspiring the audience’s imagination and creating fantasies of themselves as one of those brave heroes. As video games grew and matured as a medium, people could now go from simply hearing, seeing or reading stories of brave heroes to playing the brave hero and feeling closer and closer to that feeling of saving the world from evil. Now, it is up to you to create and cast the warriors and even the great evil with your Miis with Nintendo’s newest game, Miitopia.

Miitopia is all about the fun of putting your friends or favorite characters from fiction into the roles of the damsels, kings and warriors and seeing them all interact. Are you mad at someone at work or school? Let them take the role of the Dark Lord and let out your aggression through your Mii. Want to see if your one true pairing from your favorite TV show will make it? This game allows you to play it out and see if a relationship build. This game’s main appeal is its whimsical, humorous atmosphere and customization. I spent hours amused doing quests for some of my favorite actors, characters and friends and seeing how my friend’s Miis interacted. It is charming, cute and endearing and a great use of the Mii system. I also enjoyed seeing how  creative the Miis on the Mii network were. Some were sculpted beautifully and really represented their character well. It also makes interesting use of amiibos by allowing for different items to customize your Mii character with. If you have your Tomodachi save files, you can also transfer character data to this game. 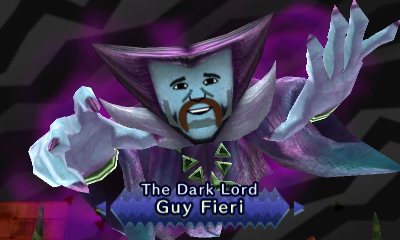 The actual gameplay of Miitopia is simple enough. You obtain a quest, watch your character walk through different locations and if you encounter an enemy sent by the Dark Lord you must defeat them in a turn based style combat. Your goal is to rescue innocent people’s faces from the Dark Lord and return the world to how it was before the Dark Lord caused mischief. It is simple to learn and very light hearted. Your relationship with your fellow party members affects the battle in different ways as well. If you are fighting with a party member, they might inconvenience you out of spite and the better your relationship with your party, the more bonuses you get and the more help they offer. You build these relationships in battle, on the road through random events or at the inns you find where you can also eat and buy new gear. 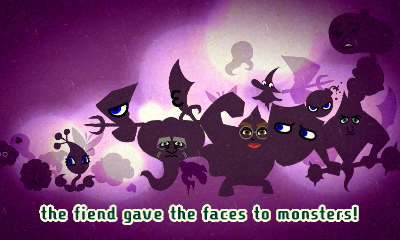 This is also the issue with Miitopia. It is very repetitive and can get a little tiresome after the first few hours. The ability to learn other classes and abilities keeps the game from being so boring I wanted to stop, but there still is not much to the actual gameplay. Unless you like customization and the novelty of seeing an avatar of your friends or favorite characters in funny situations, this game probably will not have enough to keep you interested for long. The abilities aren’t any more unique from other RPGs and the story is not very nuanced or original either. 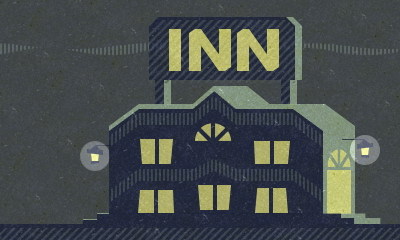 Overall, this is a whimsical game with a lot of fun to offer as far as customization and silly situations, but beyond that, there is not much more to it. Have some laughs, see if you can make your favorite characters fall in love and defeat the evil Dark Lord, if this sounds appealing then you will want to pick this game up, but maybe wait for a sale.