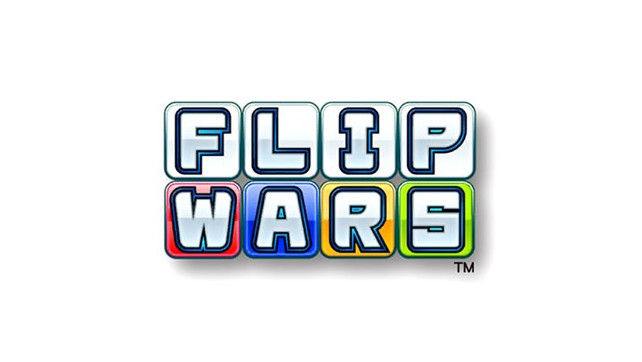 Flip Wars – This tense multiplayer action game will have you stomping to flip over panels—and unwitting opponents. To win, flip the most panels to your color in local battles*, online** or single-player. The more you flip, the faster you’ll move in a mad dash to nab power ups. Increase your flip range, turn invincible, and more across three modes and 12 arenas.

Sonic Mania – 2D Sonic is back in a new adventure. In a celebration of past and future, play as Sonic, Tails and Knuckles as you race through new Zones and fully re-imagined classics, each filled with exciting surprises and powerful bosses. Go head to-head with players in Competition Mode or play in Co-Op Mode with a friend. Welcome to the next level for the world’s fastest blue hedgehog. Sonic Mania will be available on Aug. 15.

Severed – From the creators of the Guacamelee! Game and inspired by classic dungeon crawlers, Severed puts players in the role of a one-armed warrior named Sasha who wields a living sword on her journey through a nightmarish world in search of her family.

MONSTER HUNTER STORIES (Demo Version) – Venture into monster nests to collect eggs and hatch a wide array of species with uniquely powerful skills. Form teams, battle alongside them, crush opponents with combo attacks and ride into the sunset a champion. Need more muscle? Then mix and match genes to create monsters with more abilities.

SOLDIER BLADE – A brand-new shooter in the “Star Soldier” tradition! You’re an SIA (Special Interception Airforce) pilot flying the heavy assault fighter, “Soldier Blade”. Face the Zeograd invasion force with weapon attacks that change each time you grab a power-up item. You can unleash 3 different kinds of attack depending on the color of the power-up item. New features, such as the “Gunbody” option for avoiding enemy attacks and the “Burst Out” system (which has a different effect depending on your power-up level), add a strategic element which requires you to make snap decisions about which items to grab and when to use special attacks. Awesome boss battles await you at the end of each operation! Play in “CHALLENGE” mode and try to get as many points as you can in a limited amount of time. With all these great features, things are sure to heat up!

CelebrateKirby’s 25th Anniversary with activities throughout August – It’s been 25 years since Kirby debuted in the Kirby’s Dream Land game on the Game Boy system. That’s worth celebrating! You can redeem your points and get these celebratory  Kirby 25th Anniversary items: