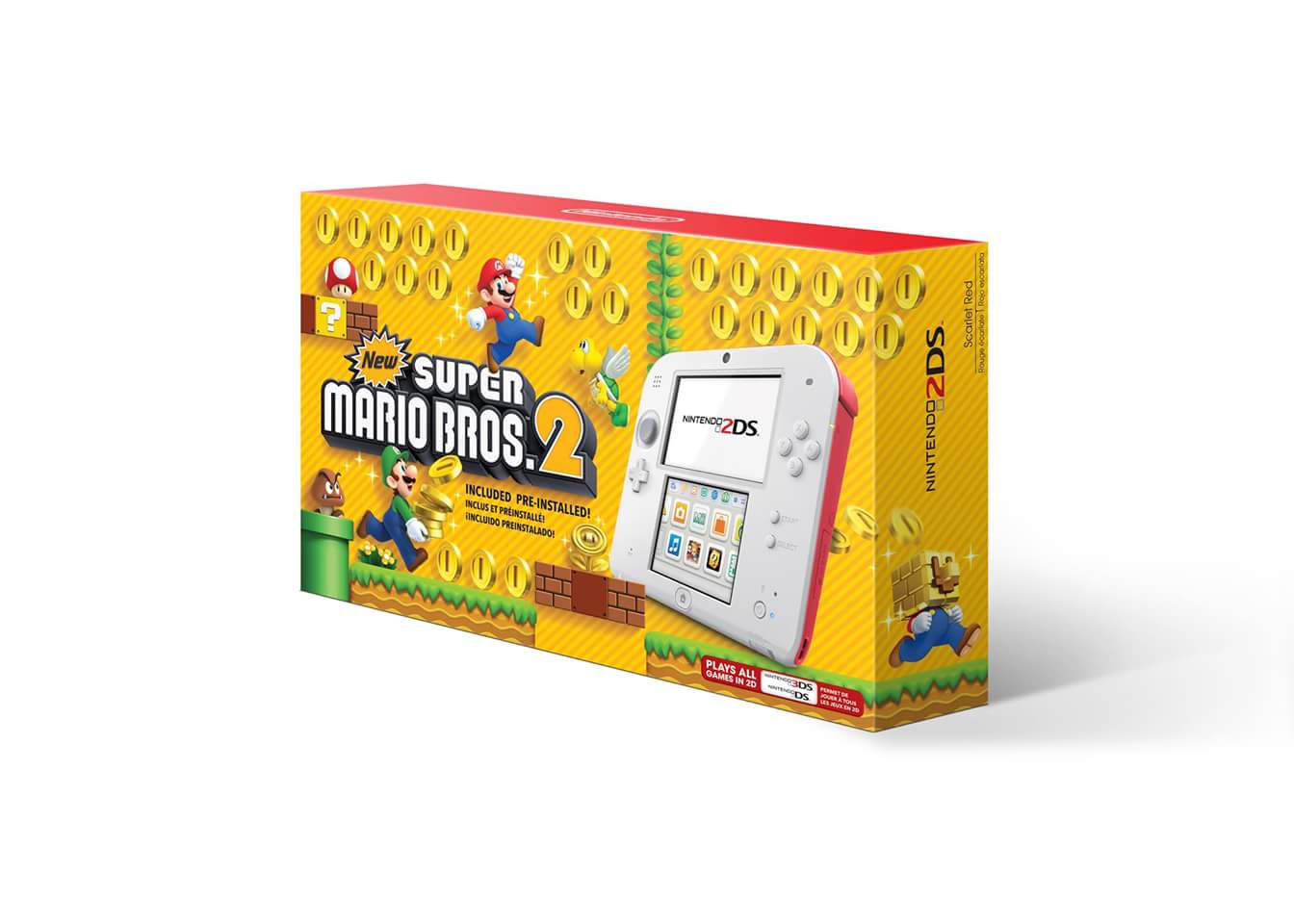 Nintendo has another 2DS bundle in the way just in time for the holiday selling season.

A NEW Nintendo 2DS XL was just released over the weekend.

No word on pricing in Canada yet.