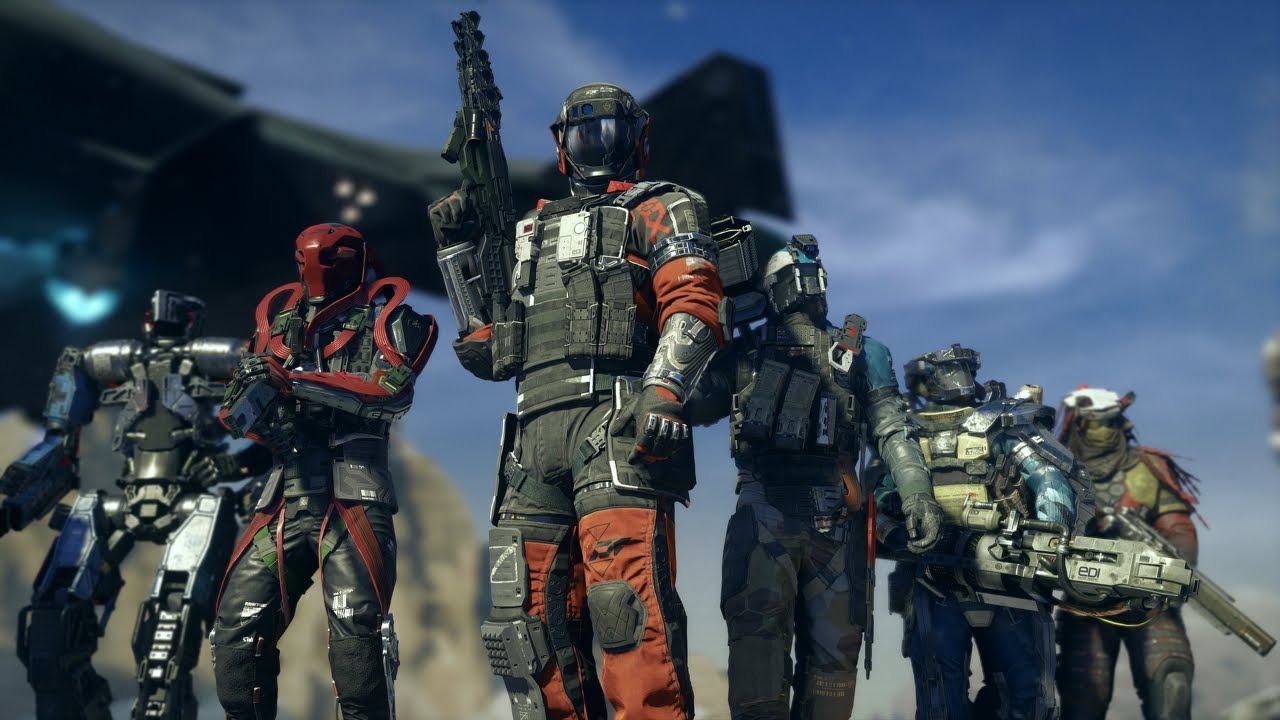 If you haven’t tried the latest Call of Duty – set in the futuristic wars of space, then perhaps it is time to hop in for free this weekend. Activision is giving Steam users the chance to download the game’s multiplayer client for free and frag their way to prestige until Sunday at 1PM PST. If you hurry it isn’t too late to get 36 hours of free game time in, as long as you don’t mind the substantial 62GB download (and that’s just for Multiplayer, the single player adds an additional 30+ GB).

As of writing Call of Duty: Infinite Warfare is sitting at 1,300 players online. According to Steam Charts this is a substantial jump as the game pulled in just an average of 926 players at any given time during the month of June.  Multiplayer for 2015’s Call of Duty: Black Ops III appears to be a lot healthier with an average of 1,600 players during June and 3,178 players online at press time.

Alongside the free weekend, Activision also discounted the standard version of Infinite Warfare by 50% and the Digital Legacy Edition that includes Modern Warfare Remastered.