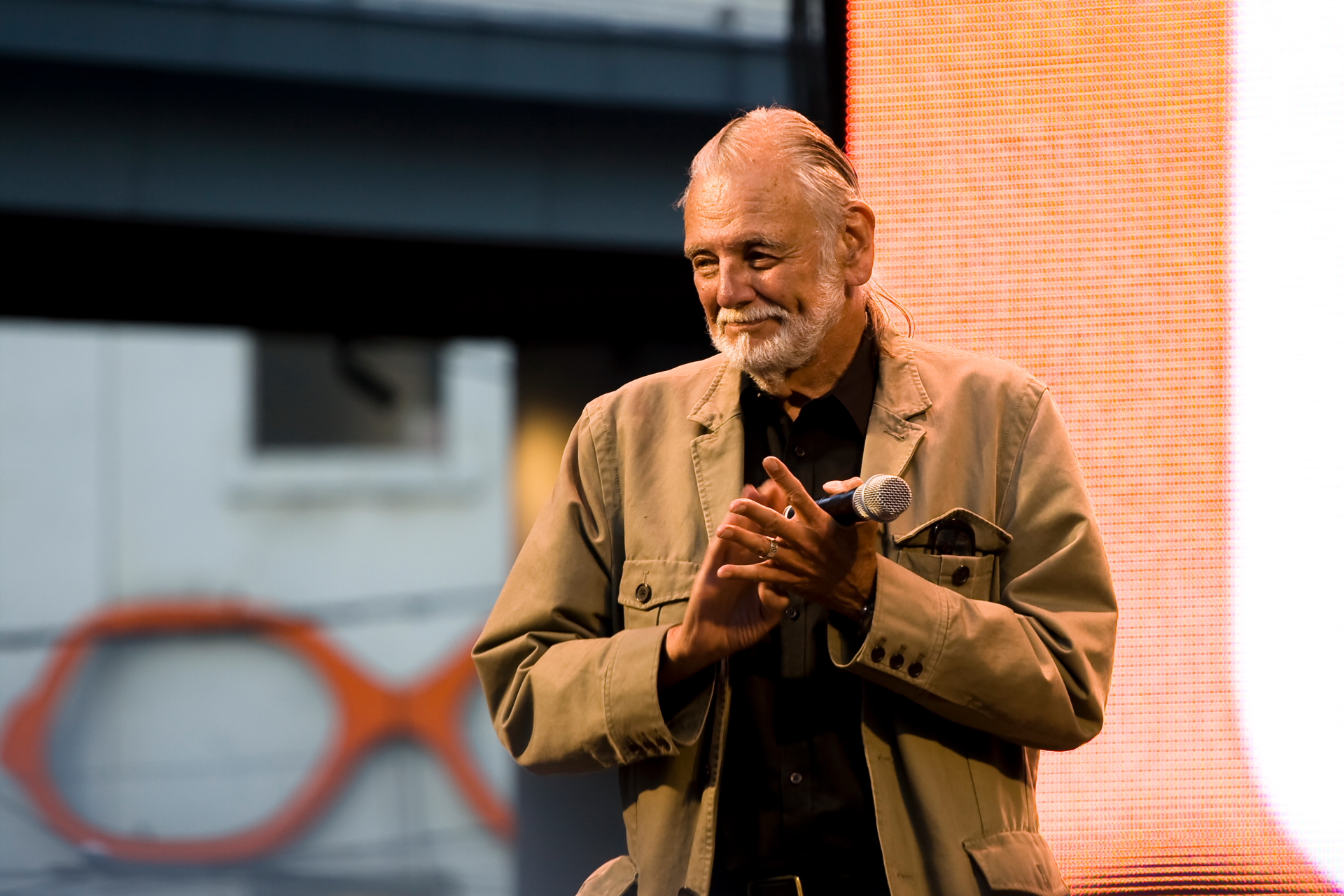 About a week ago the horror community lost the master behind the modern zombie genre itself – George Romero. Romero’s genius reanimated itself first in the black & white classic Night of the Living Dead in 1968, which had set some of the conventions still in use to this day – Zombies needing to feed off of the flesh of the living, a bullet to the head being the only surefire way to dispatch them and something that would become a staple of Romero’s work, Zombies as a political metaphor for consumerism.

It is always a sad thing to see one of the creative minds that you’ve looked up to pass away, especially when it is something as grueling and unfair as cancer that does them in. The majority of Romero’s work is a little bit before my time but that doesn’t mean that his influence has impacted some of my favorite works of Zombie fiction over the past two decades.

Rather than recount his career highlights or interview quotes, here are three works that Romero has influenced or were part of his later career that have stuck with me: 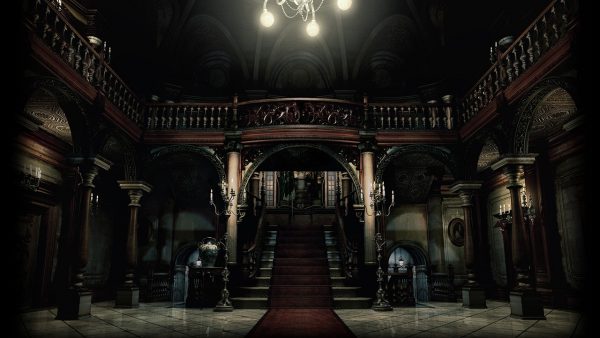 Not much of Romero’s original script made its way into the finished 2002 theatrical version of Capcom’s survival horror franchise. Supposedly Capcom was so unhappy with Romero’s script that they opted to throw it aside after specifically courting hum to write the game to screen adaptation. How bad ass is it that Romero tapped himself playing the game and used it as reference material while writing Resident Evil? This unproduced film would have stuck to the good ending of the original game and featured all of the key S.T.A.R.S members – making it closer to any of the games than the Paul W.S Anderson versions we ended up with. 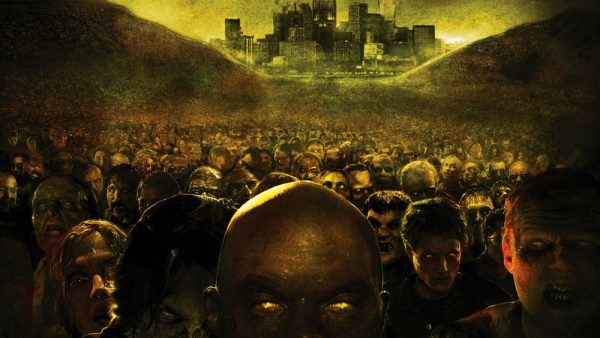 Now here is an odd movie, Land of the Dead, takes concepts from his previous works – including rules about the undead – and thrusts us into a post-apocalyptic America where large walls protect cities of survivors. Like his other works he wasn’t afraid to discuss the evils of capitalism – money couldn’t save the rich in their anti-zombie skyscrapers after all. Perhaps the most memorable part of Romero’s Land of the Dead was the kick ass modified hauler truck with chainsaws strapped to the side and a giant plow on the front. 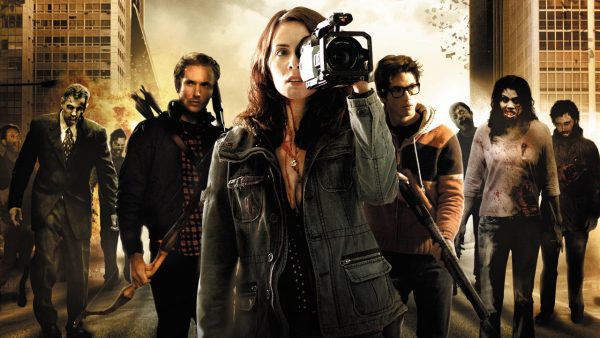 Diary of the Dead sees the then 67-year-old Romero embrace an emerging genre of film – found footage – and give it his own spin. Even though Diary was released almost ten years ago, it still sticks out as a very personal tale of survival in the digital age. What would it be like if the undead rose up while we all had camera phones? Diary peers into this parallel downfall of modern civilization and brings us a smaller scale, character driven film that still holds up.