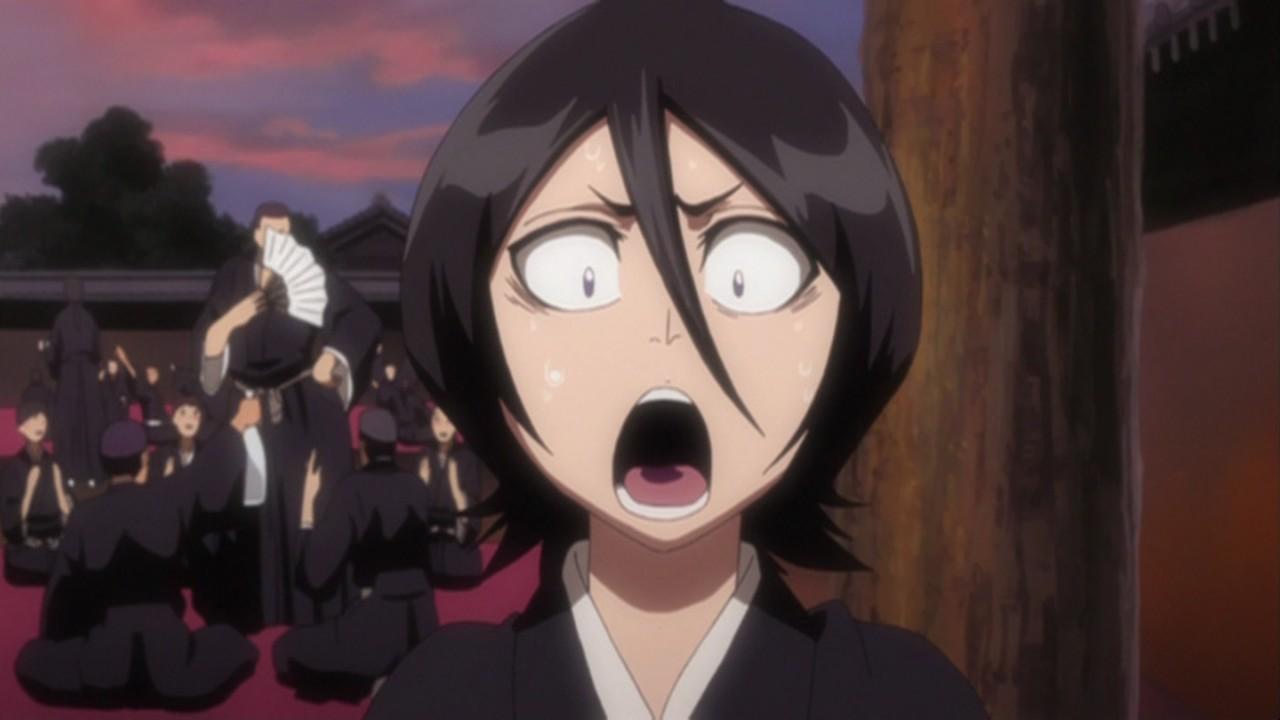 What awaits us beyond the world of the living? No one truly knows but the folks at LootCrate put together a curated box of anime inspired goodies themed around the end of life itself. Featuring items from Parasyte, Death Note, Mob Psych 100 and other series – this unboxing might just send shivers down your spine by simply thinking about it… actually the more I write this post the more I am reminded of Halloween *shrug*.

While we’re talking about anime, here are a few suggestions for series to check out over on Crunchyroll (Grab a free 14 day trial by clicking that link) that directly involve death either as a major plot point or as a facet of the characters themselves. 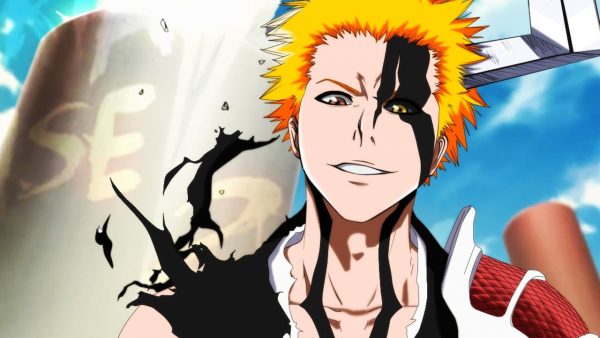 Ichigo Kurosaki is an average high school student until he encounters Shinigami Rukia Kuchiki, when she is injured in combat it is up to Ichigo to awaken his latent powers and become a god of death himself. Along the way he’ll face various foes, build relationships with an interesting cast of characters and go through more story arcs than can be recounted in this simple article. Seriously the manga has been running 2001 and only ended last year – it was adapted into an Anime that spanned 366 episodes and will be released as a live-action feature film sometime next year. 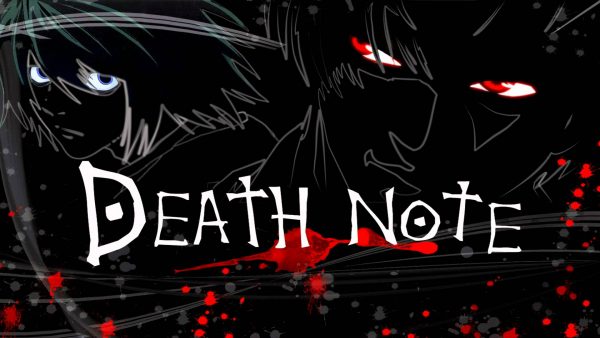 Yet another anime suggestion starring a male high school student? Here me out – Death Note is an interesting character study on what kind of person would use the power of the Shinigami to craft what they consider a “perfect world”. Where does the line between the god-like personification of a mysterious serial killer begin and the psyche of high school student Light Yagami end? Death Note features one of the most interesting mental chess matches in all of anime – between Light and the investigator known as “L” over the course of its 37 episodes. 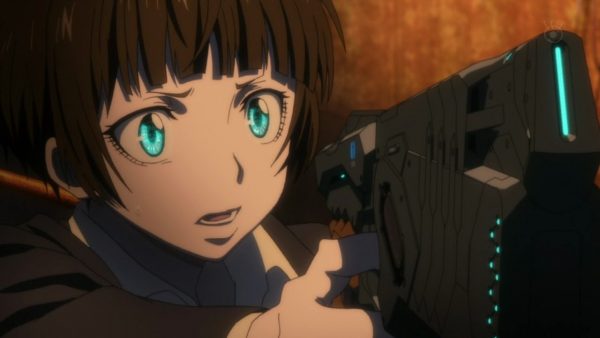 In the future Japanese society is transformed into a dystopian police state thanks to the introduction of the Sybil system. This intricate automated surveillance system is not only capable of monitor private and public elements of every citizens life but also able to assess in real time the probability of an individual to commit a crime. Depending on a person’s “crime coefficient” the Sybil system is able to judge whether that person must be detained for the rest of their life, rehabilitatable or killed outright. It is a frightening thought and as a viewer, you learn the secrets and depths of this automated society alongside new Inspector Akane Tsunemori as she joins Unit 1 of the Public Safety Bureau.

Loot Anime does send us these boxes free of charge for promotional and content creation purposes. We do not receive any kind of payment or incentive for referring readers or viewers to their service.