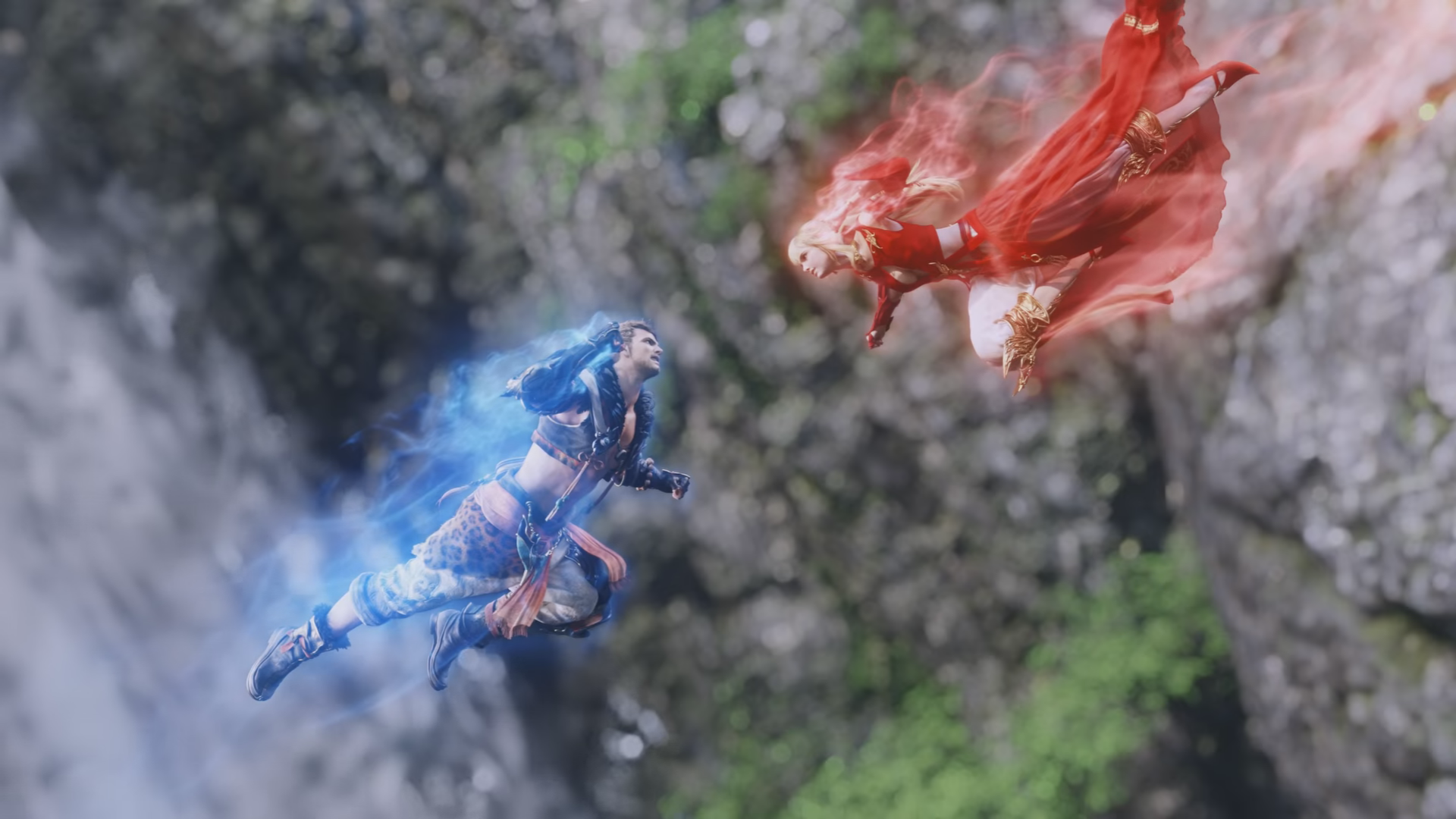 It has been a week since the launch of Stormblood, the latest expansion for Final Fantasy XIV and I thought it would be a perfect time to share some updated impressions now that I am several hours further into the expansion’s narrative. Unlike my last impressions entry, this one is not free of spoilers, be forewarned that ahead of this paragraph are bullet points that may contain story, quest and NPC related spoilers.

If At First You Don’t Succeed, Try and Try Again

Throughout the first four levels of the campaign (60 – 63) the Warrior of Light & Co. has had their share of failures and setbacks assisting the resistance. As Lyse, The Warrior of Light, and Aliase enter the occupied lands of Gyr Abania they are not treated with the hospitality that House Fortemps showed the party in 2015’s Heavensward. Instead, the people of Ala Mhigo are hesitant to work alongside the heroes, for a wide variety of reasons. Some of these reasons are macro-focused (such as the Eorzean Alliances thus far refusing military involvement against the occupying Garleans), and some are on a more local level (the bloodbath that took place at Baelsar’s Wall didn’t leave anyone that could help). It’s going to take a lot more than small favors, fetch quests and heartfelt speeches to rally the hearts of a population that has been trampled by oppression for decades, one that would be risking the superior numbers of the Garlean forces coming down on them even harder should another organized resistance fail. 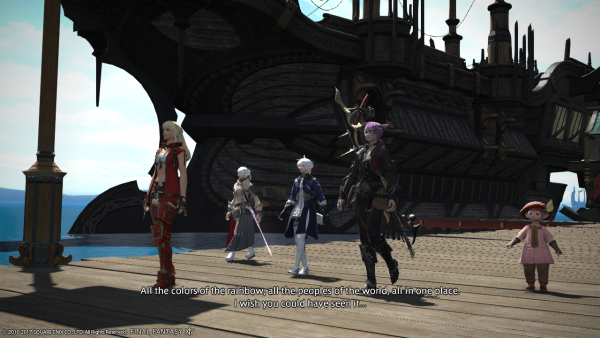 Residents of Gyr Abania despise the empire, and the tyranny it has thrust upon them but it is understandable that they refuse the help of our players, this is not just one quest NPC for the Warrior of Light to fight – this revolution belongs to the hearts of the people of Gyr Abania. All of this is a lot deeper than the political fare found within the 2.X and 3.X series of patches where the leaders of the Alliance stand around the groves of Gradania, talk and then nothing really changes.

The Towering City of Kugane

The bloodbath at Rhalgar’s Reach complicates things even further, after rallying the survivors of the previous revolutions and standing alongside both the eager and formerly unconvinced the people as well as members of the player’s party take a literal beating. Efforts are then turned towards the on-going resistance in the Far Eastern lands of Othard. 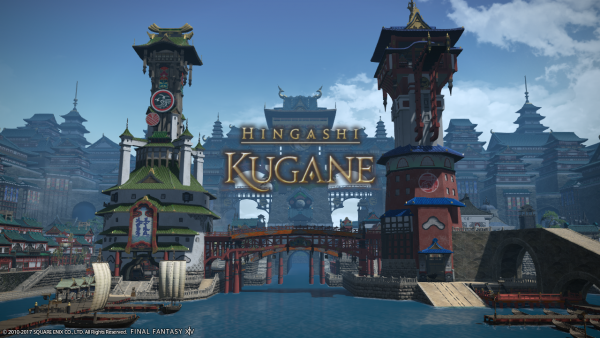 It is here in Othard that we are introduced to the second major city, Kugane, a large trading hub and the only port open to outsiders. Like Gyr Abania the residents of Othard are under Imperial rule and the flow of people, good and information coming in and out of Othard is tightly controlled. Right from the outset it is clear that the political climate and overall atmosphere of Kugane does not set the expectation for whatever other areas the continent of Othard has in store for us. The party must keep a low profile to avoid the Empire’s attention, this means that direct action against Imperial forces is off the table for the time being and using a corporate headquarters just down the road from the Garlean Empire will have to suffice.  Outsiders are known by the label of “Ijin” (an obvious parallel to the Japanese concept of “Gaijin”) but the Ijin concept stretches far beyond societal labels, with the immediate tangible ramification of the Ijin label being a separate housing district for outsiders. From a gameplay perspective, Kugane’s large red bridges and absolutely stunning architecture are home to the usual suspects – a market board, a materia handler, an aetherite and several NPC vendors. Curiously there are two things that make Kugane distinct from other major quest hubs in XIV – the lack of any Job or Crafting guilds and the fact that none of Kugane’s side-quests involve combat in any way. 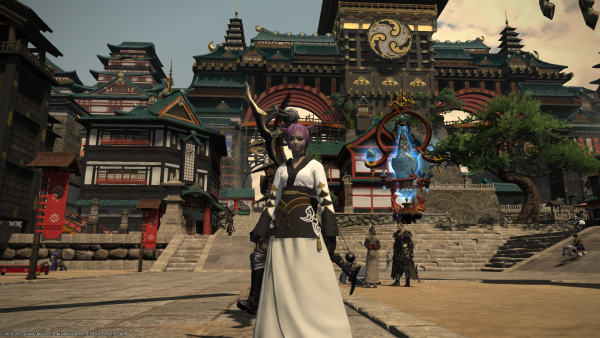