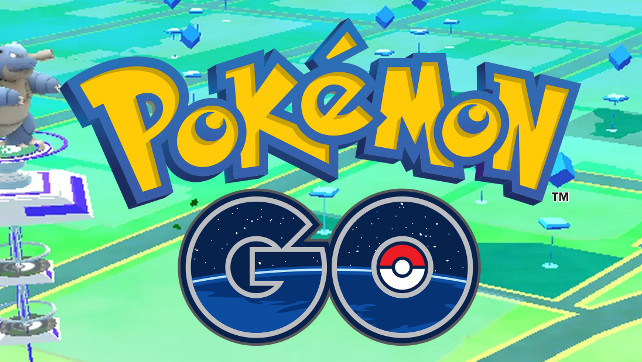 Niantic and Nintendo rolled out the recently announced Gym / Raid update for Pokemon GO on iOS and Android this afternoon. Trainers haven’t been able to go to their local Gyms for a few days now, simply receiving a message that “Gyms are currently under construction” – and as of the writing of this post, this is still true in North America. In their official announcement, which you can check out here, Niantic called this update to Pokemon Go “the biggest update” the game has received yet. 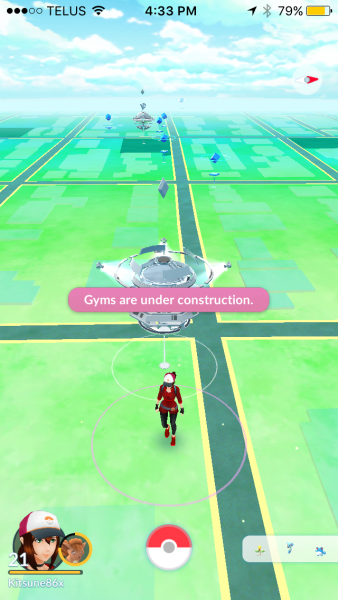 Remember that stunning moment in one of the Pokemon Go reveal trailers where dozens upon dozens of trainers got together in Times Square to battle Mewtwo? That dream is taking one step closer to reality with the addition to Raids in Go. Basically, a large egg will spawn above select Gyms with a timer. Trainers have until the timer reaches zero to assemble and prepare to work together to take down the Raid Boss. Each boss will be a surprise, and as of right now we don’t know if Raid Bosses will include legendaries but it is certainly possible.

Participating in the Raid events does come at a cost, either by collecting the one free “raid pass” that you are entitled too from a participating Gym or by purchasing a Premium Raid Pass in the Coin Shop.

Here is how Niantic explained the differences between the two passes:

“Before you can battle the Raid Boss, you’ll need a Raid Pass. You can get one free Raid Pass per day by visiting a Gym, but you can only hold one at a time. You can also get Premium Raid Passes from the in-game shop. “

Defeating a Raid Boss can reward a number of new items to the participating trainers including: 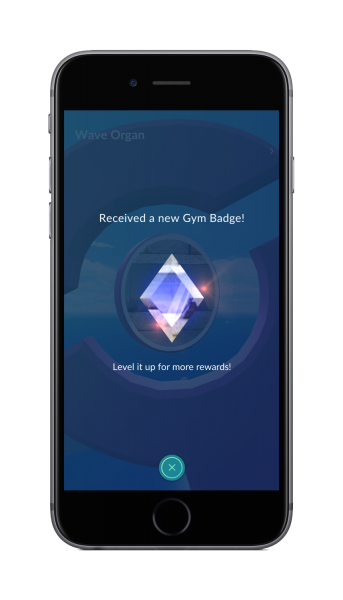 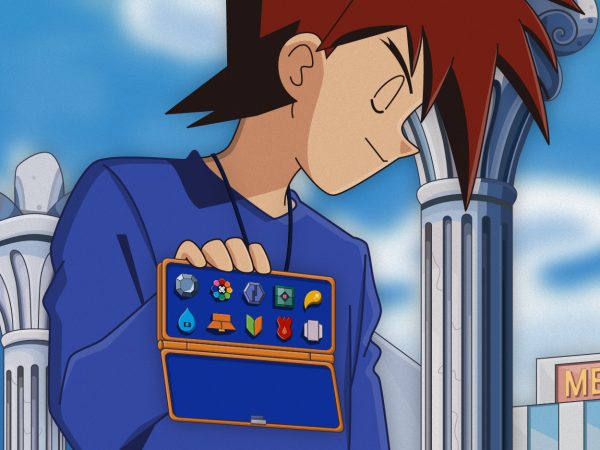 Gyms are receiving a massive overhaul in the latest version of Pokemon GO. No longer will Gyms be stacked with six unbeatable 3000CP Dragonites or Blisseys that you have no hope of defeating. Thanks to a new motivation system there is also a higher chance individual trainers will be able to contribute a Pokemon to their local gyms, rather than waiting on the sidelines. Special items, badges, and other incentives will also give trailers a reason for stopping by a Gym – rather than letting it literally pass them by.

Here is a quick rundown with how Gyms are changing once construction is finished: 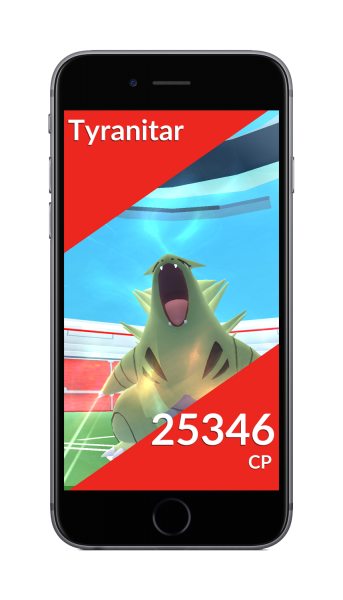 So, how do you feel about the latest Pokemon Go update? It may not be the huge fad it was one year ago but millions of trainers still play the game – myself included. Badges and free items could be an interesting incentive to visit Gyms and I’m glad that Niantic has provided a way for everyone to participate in raids. I haven’t owned a Gym in mooooonths, since other trainers starting stacking them with so many Blisseys.

Perhaps this will spark huge crowds like in the video above? What do you think? Leave your comments below!