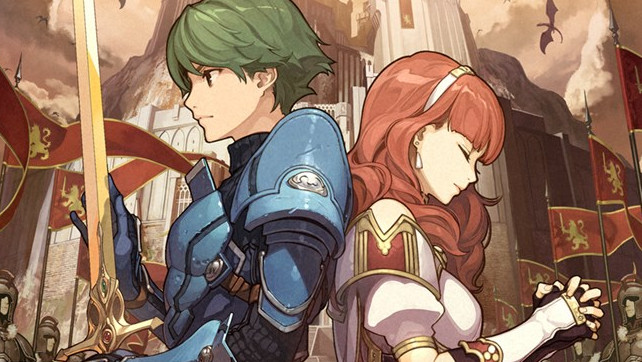 ACA NEOGEO LAST RESORT – “LAST RESORT” is a shoot ‘em up game released by SNK in 1992. Players can use weapons such as laser, homing, or grenades which can be powered up as many as three times, along with a “unit” that can nullify enemy bullets and attack foes. Using these abilities and many other attacks players will fight in order to win the war between robots and humanity. The “ACA NEOGEO” series has faithfully reproduced many classic NEOGEO masterpieces. Players can change various game settings such as game difficulty, and also reproduce the atmosphere of arcade display settings at that time. Players can also compete against each other from all over the world with their high scores.

COQUI THE GAME – Welcome to Coqui The Game Where everything its all About GamePlay and Entertainment !! ‘Coqui The Game’ an Action Adventure Platform video game with 47+ Levels of Fun, Including an OverWorldMap , Bonus Levels , Sky Levels , Under Water Levels , Save Features and Daring Bosses.