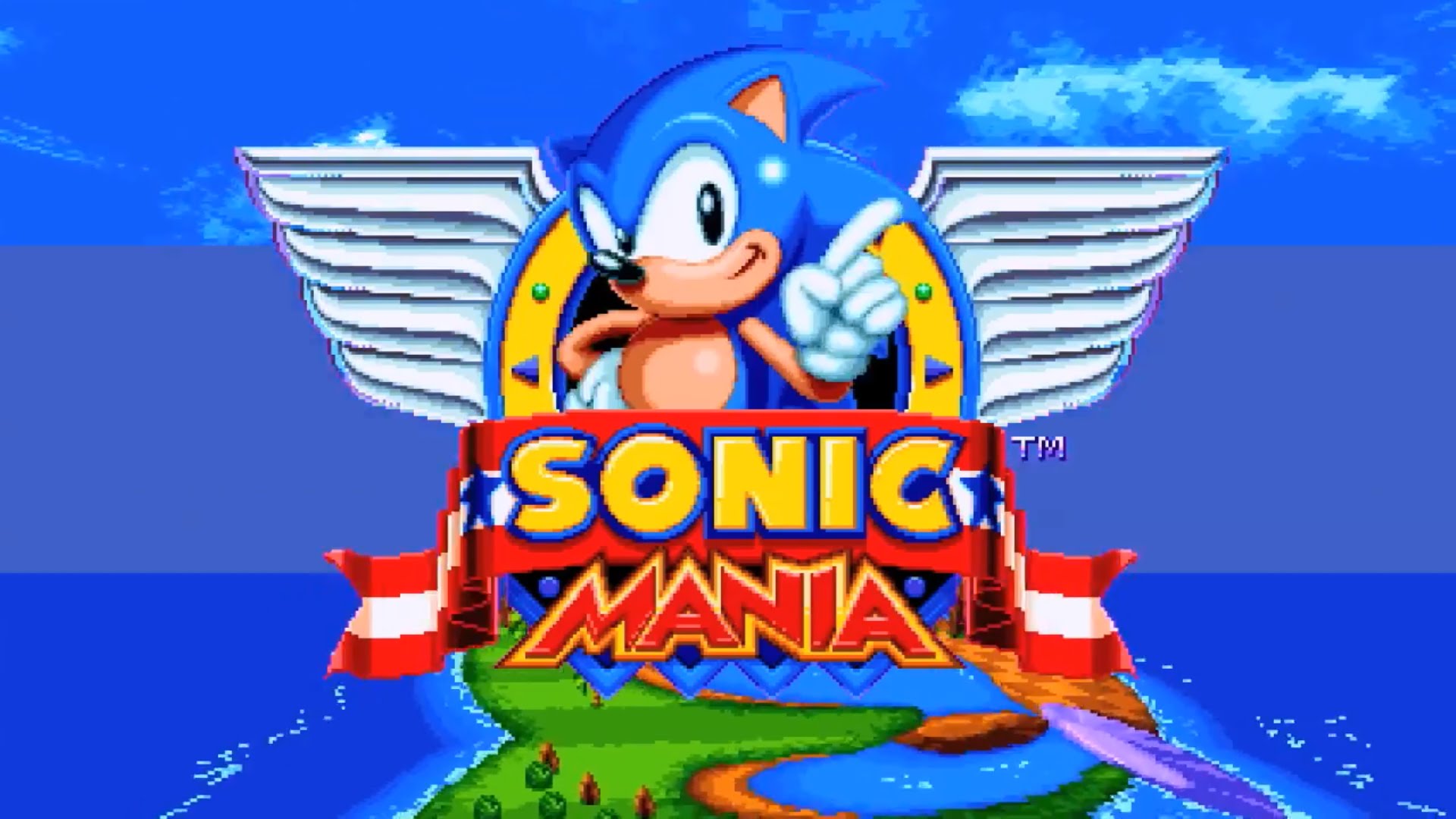 Sonic Mania finally has a release date after being delayed earlier this spring. Fans of rolling around at the speed of sound can pre-order Sonic Mania for PC, Xbox One, Nintendo Switch or PS4 through their system’s digital store for a suggested retail price of $25.99 Canadian (prices vary depending on region).

To celebrate the reveal of Mania’s release date SEGA has released a special animatic short featuring the three playable characters – Sonic, Tales and Knuckles. This short has quite a few hidden easter eggs: my favorite being the numbers/letters on the elevator. Is this SEGA acknowledging that Sonic 4 Episodes I & II are no longer considered canon?

Sonic Mania is available for digital pre-order right now but the game will release in a limited physical Collector’s Edition as well.