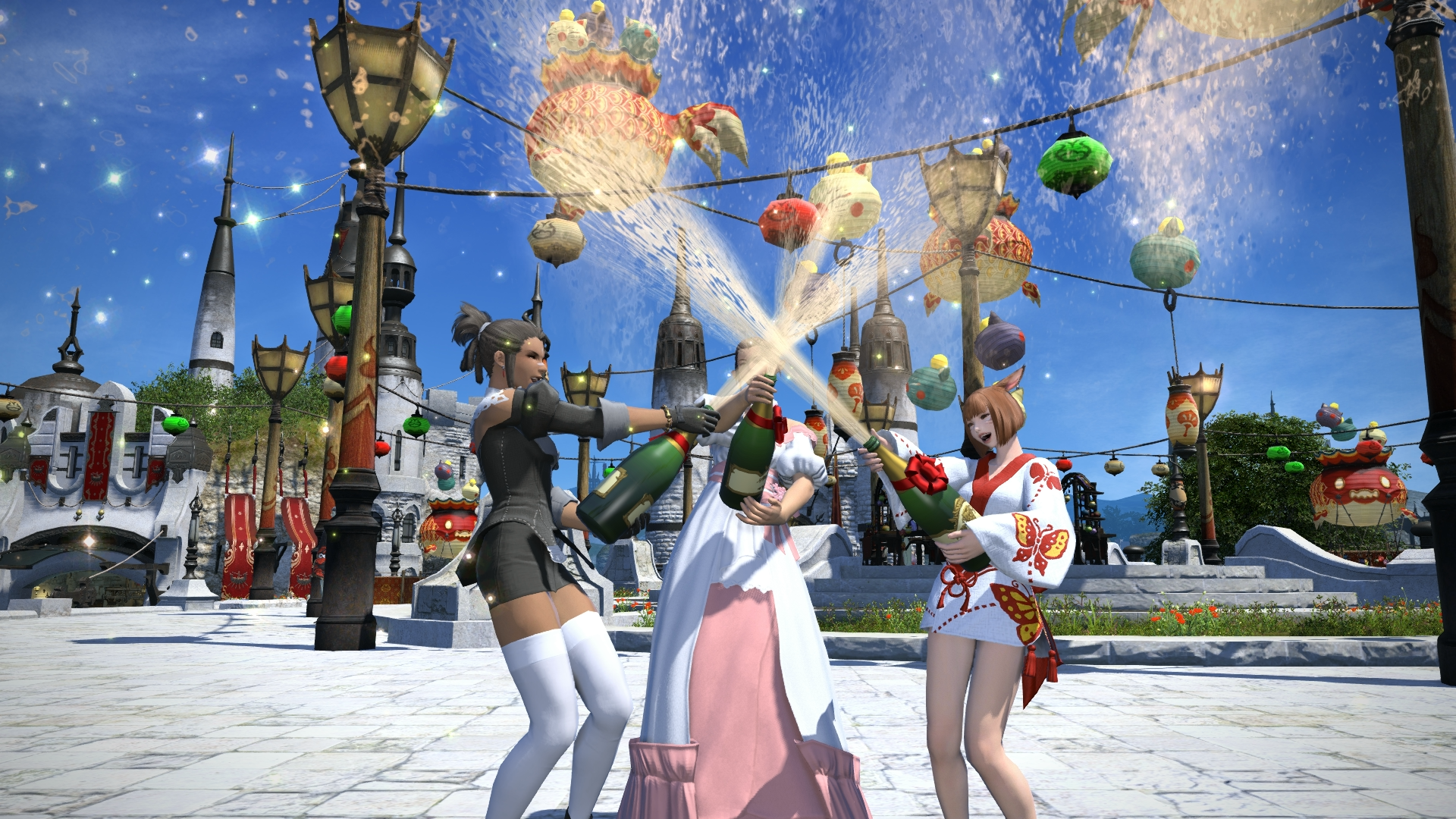 Tactics Alexander Savagely Gives Us a Taste of 16-Bit FFXIV

April Fools Day may have come and gone but the Final Fantasy XIV team produced one of the most obvious yet fantastic pranks this year.  Titled Alexander Tactics: Savage this fake game features recognizable encounters, monsters and NPCS from FFXIV Heavanswards’ raid content and adapts them in the style of Final Fantasy Tactics. I had no clue I needed this in my life but the idea of playing XIV’s raid content on the go with retro style graphics and turned based combat sounds absolutely awesome.

Split into four distinct wings – Gordias, Midas, The Creator – the Alexander raids provide challenging encounters for end-game players to collect sets of gear the scale higher in item level than those found throughout the rest of the game. While not quite as retro as this April Fools joke the next expansion, Stormblood, will take players back to the world of Ivalice – featured in Final Fantasy Tactics – with the new “Return To Ivalice” raids set to launch sometime this summer. 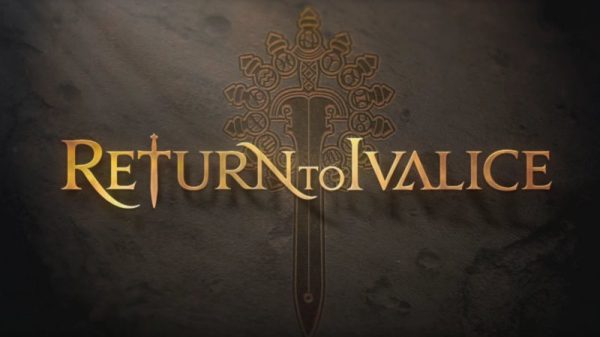