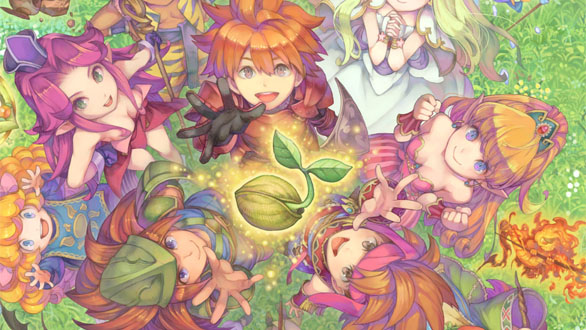 Growing up in the 90s, I had some amazing experiences on the SNES. Watching Terra pilot her MagiTek armor across the snowy plains toward Narshe. Traveling through time with a talking frog, a prehistoric warrior woman, and a robot from the future. Then there was that time I drew a sword from a waterfall and doomed an entire planet. Now that, that was a good time!

News of this title was teased on Twitter yesterday:

This would be a wonderful addition to the Switch. Especially being able to play with both JoyCons like that? Make it happen SquareEnix! It would also be the first time Seiken Densetsu 3 was released in North America! Look at this beautiful box art. 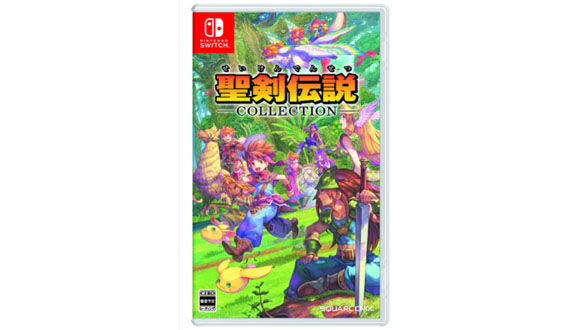 There’s even a trailer available. Enjoy! Hopefully we’ll get this one in our markets as well.