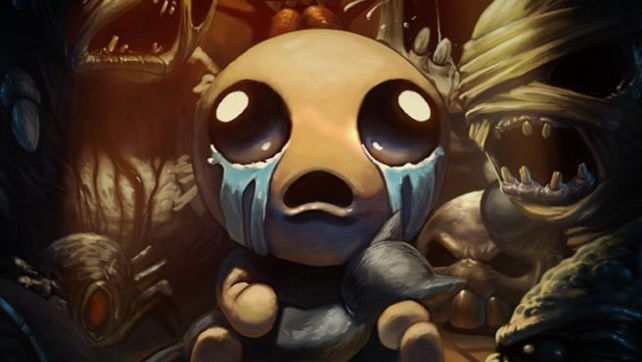 Little Inferno – Multiple nominee in the Independent Games Festival for the Grand Prize, Nuovo Award, and Technical Excellence, with honorable mentions in Best Design and Best Audio. Little Inferno is an adventure game that takes place almost entirely in front of a fireplace – about looking up up up out of the chimney, and the cold world just on the other side of the wall.

Sudoku Party – You’ve never played sudoku like this before. Two players, one puzzle! There are 1,000 exclusive puzzles to solve on your own, or co-operatively with a friend. Or if you feel like getting competitive, Party Mode lets you battle it out against an opponent to see who can think the quickest with unique fast-action gameplay. Solve a square and your opponent has only seconds to respond or the point is yours. When your opponent makes a move, you have to match it quickly or lose the square for good. Can you keep up? Or will you choose a different path, hoping to lock in more squares simply by thinking faster? Use Download Play to play with nearby friends using only one copy of the game, or go online to battle the next available opponent.

Sky Force Anniversary – The legendary shoot-’em-up is here to celebrate its 10-year anniversary in super-destructive style. Harnessing the intensity of classic arcade games combined with modern visuals, Sky Force Anniversary offers a stunning scrolling shooter experience with an incredible new social gameplay element. Over a decade ago, IGN said, “Put simply, Sky Force is amazing.” Scoring an incredible 9.5 out of 10. And now i’ts back. Bigger, bolder and more intense than ever. This 10th anniversary edition adds incredible depth to the series through stunning 3D graphics, intuitive controls and a powerful upgrade system that’ll keep you blasting for hours on end.

Picross 3D – Track the numbers to uncover the hidden shape in this beloved Nintendo DS classic. Tap a chisel to eliminate blocks you think don’t belong or use a paintbrush to mark ones you think should stay.  Beginners and Picross series veterans alike will love this puzzle game that’s easy to pick up, but hard to put down.