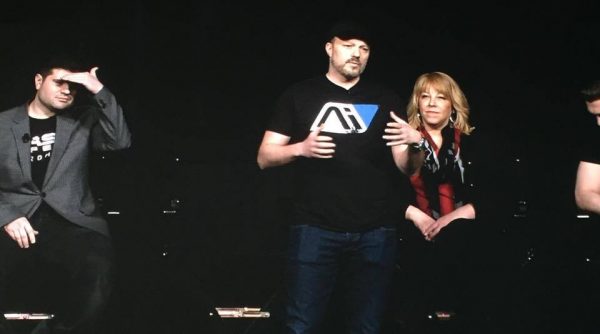 With Mass Effect: Andromeda quickly approaching, PAX East was alive with the anticipation of what was going to be revealed at the development team panel. The main theater was filled with hundreds of voracious, excited fans as the team was prepared to entertain and answer any last minute questions or concerns while showing off the project they worked hard on and were passionate about.

fter the team was introduced, they shortly fired up a mission for the game and Ian began to show off some story and gameplay. The team made sure to point out that their new Frostbite engine enabled for some beautiful views of space and mission settings and, fluid, impressive character animations. The change over to the Frostbite engine seemed to be appropriate for the feeling of a new start the team wanted to emphasize, which was mentioned multiple times in the panel. The characters are new and different, the story is more light hearted and the look is more advanced than the previous trilogy. While there were some throwbacks to the previous installments, such as mention of your Shepherd’s gender, loyalty missions and the like, the team wanted to start fresh and try to step forward trying new things for the series, even saying “it’s always exciting to start with a blank page”. 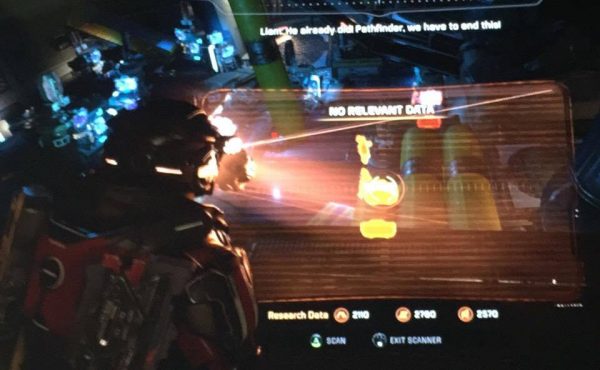 While some fans express concern that Shepherd is not involved and that it is trying to distance itself from previous games, the team only seemed confident that this was the right way to go with the series. They expanded exploration and the environments without making the world feel empty, revamped the battle system by allowing one to switch between favorite roles (such as vanguard or soldier) “on the fly”, the ability to jump and puzzles involving jumping, displaying stats in both multiplayer and single player and even more romance options that seemed to be spoiler free for the panel. The team also addressed the concern over multiplayer affecting story; they stated that multiplayer will no longer be a “story changer” but optional for players to add to the experience. While it appears that the team has learned a lot from past mistakes in Mass Effect games, just like for our new protagonists, it is all a new (and slightly scary) experience and we will all have to see how the final product will turn out March 21st. 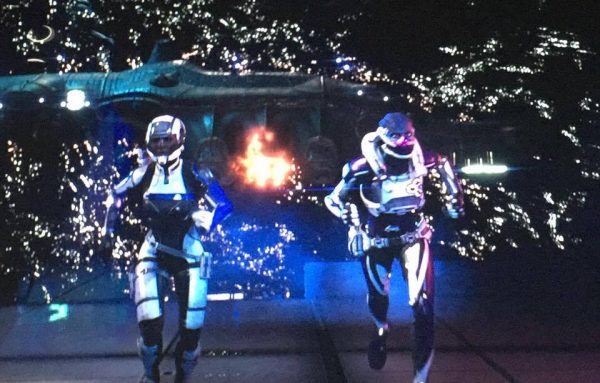