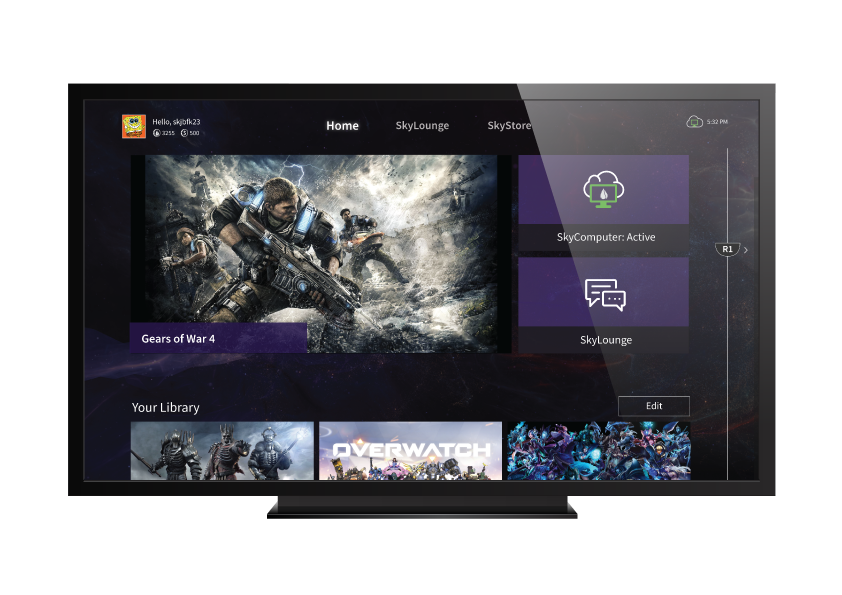 AMD’s brand new Radeon Virtualized Encode platform will power the full release of LiquidSky’s cloud gaming platform on March 14th. The CEO of LiquidSky Ian McLoughlin took the stage to demonstrate Battlefield1 being rendered on the newly announced hardware. Both AMD and LiquidSky touted the announcement of Radeon Virtualized Encode as bringing the power of high end graphics cards to the masses through affordability. 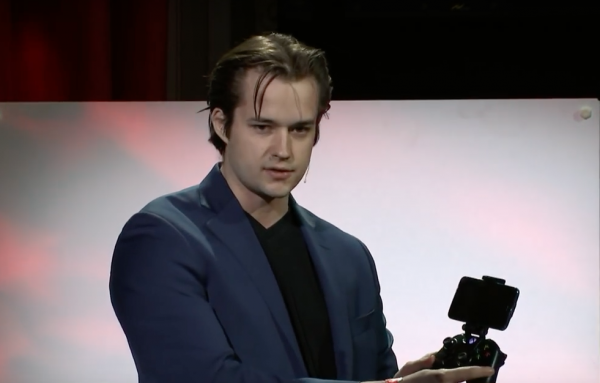 LiquidSky’s upcoming March release will enable anyone to earn up to 2 free hours of gameplay time using their new “Gamer Package” – which is the equivalent to the top tier package on offer during their closed beta – by watching sponsored advertisements. Players will be able to use the LiquidSky mobile app to earn “Sky Credits” (free time), which is stackable up to 14 hours per week. Ian also mentioned during the AMD event that players could use all of these free hours in one shot – want to save up all of our hours and play a 14 hour stretch of Overwatch? You can.

Alongside the launch of LiquidSky 2.0’s new datacenter and mobile app is a brand new client for Windows and Mac which will allow users to hang out in themed chatrooms known as the “Sky Lounge” to connect with other players while waiting for their games to install. One downside to the datacenter upgrades to the VEGA platform is that all LiquidSky services will be down from March 7th – 14th and all existing computers will be wiped. 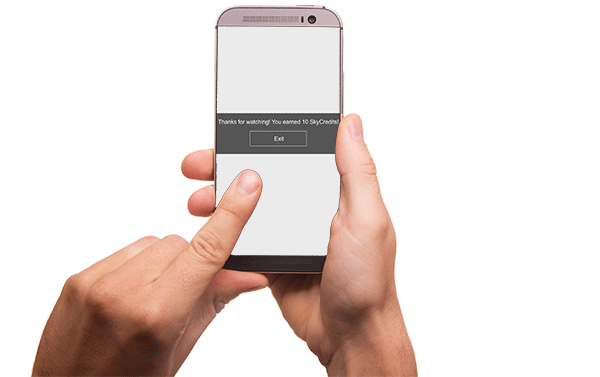 Check out our previous coverage of LiquidSky 2.0 – We will be covering the launch of their new service later this month once it has launched.