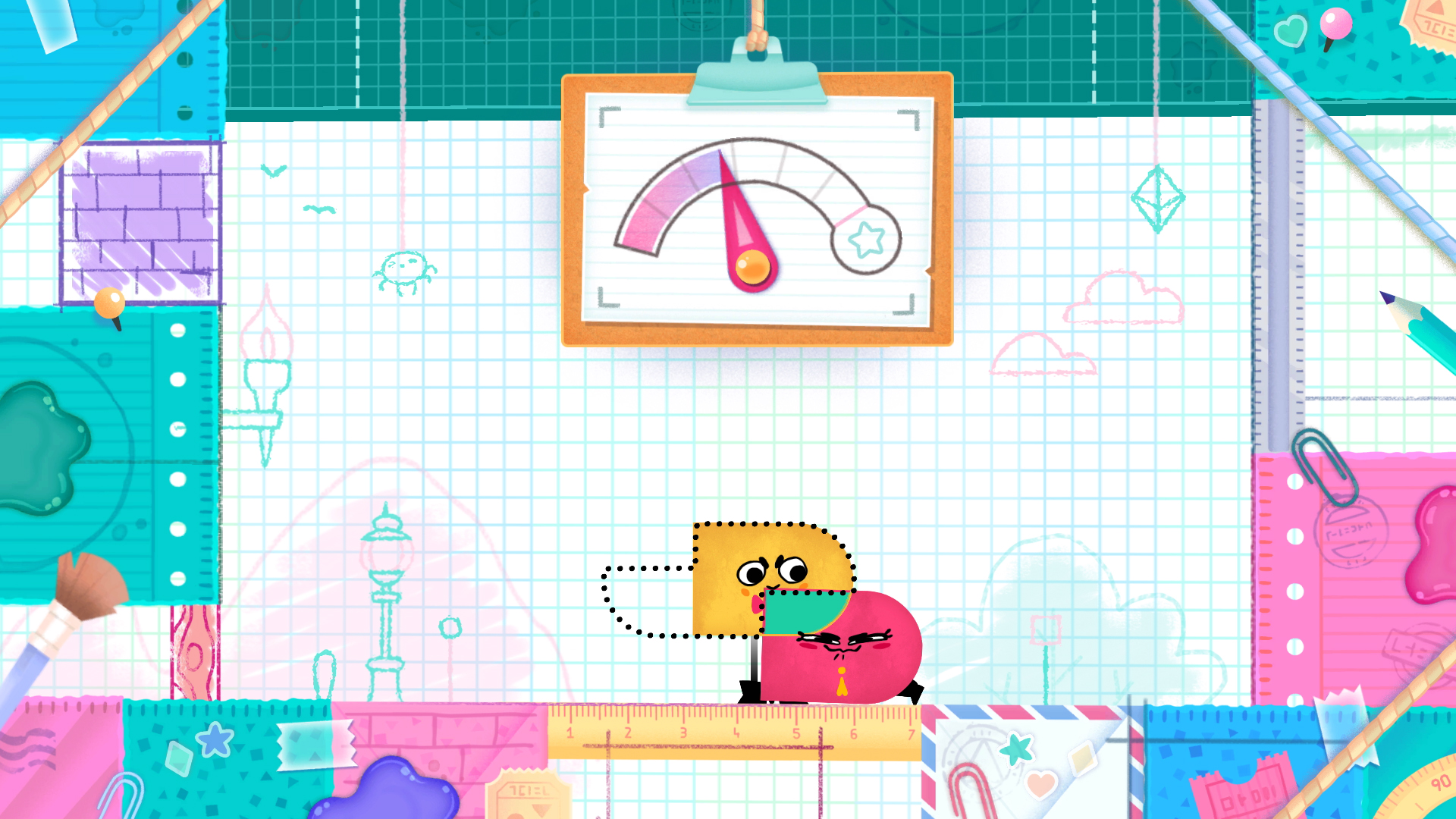 SnipperClips is a physics puzzler designed for multiplayer co-operation for the Nintendo Switch. Despite that rather generic sounding description, it seems to be a stylish and charming co-op puzzler with a unique premise – the ability to modify the shape of your co-op partner to solve puzzles. Despite the game not having any elements that are unique to the Nintendo Switch it looks like the perfect game to play with close friends are family and the Switch’s portability lends itself to games like SnipperClips. 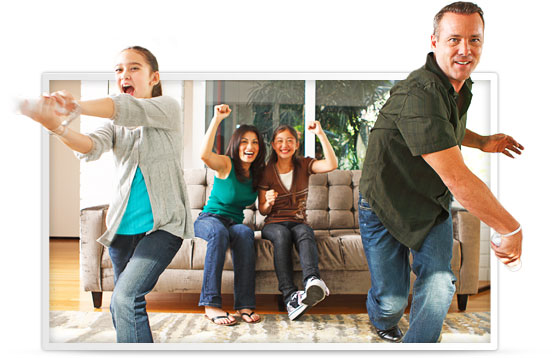 During the 5 hour Tree-house live-stream two Nintendo employees attempt to take on a handful of stages from SnipperClips. It starts out adorably enough with the pair of shapes – one yellow & one purple – forming a heart together and progresses from there. Basically when player 1 overlaps player 2 a button can be pressed to cut out the material from the other player. Throughout the course of the 12 minute demonstration we witness the partners work to sharpen a large pencil, attach a paper elephant to a balloon and score a three pointer thanks to a well placed basketball net. It is unfortunate that the pair gave up one particular puzzle that – at least to me – appeared to have more than one solution.

So what audience is perfect for SnipperClips? Well indie game aficionados? Yup check, folks who love indie games will gobble up this game but there is also one important audience that Nintendo helped bring to the gaming space along with smartphone companies – casuals gamers who wouldn’t otherwise be interested in the Nintendo Switch. For some reason, gods know why, the Big N decided that they should oppen their conference with “1… 2… Switch”, a game that doesn’t require players to look at the television or Switch screen at all.

They instead relegated SnipperClips to an end sizzle reel where if you’d blink you’d miss the like three seconds of gameplay shown at the end of the conference.  “1..2.. Switch” simply confused people, and at one point more than one friend of mine thought the reveal of “1…2..Switch” was in fact a live action reveal for Red Steel 3, until further into that game’s debut trailer.  Nintendo’s reason for spending so much time on a glorified party game with very little traditional game elements instead of a title like SnipperClips which while not making the best use of the new technology, offers a compelling gameplay experience that is easily understood and immensely adorable and would have resonated well with casual gamers in my opinion.

What are you thoughts? Sound off in the comments.