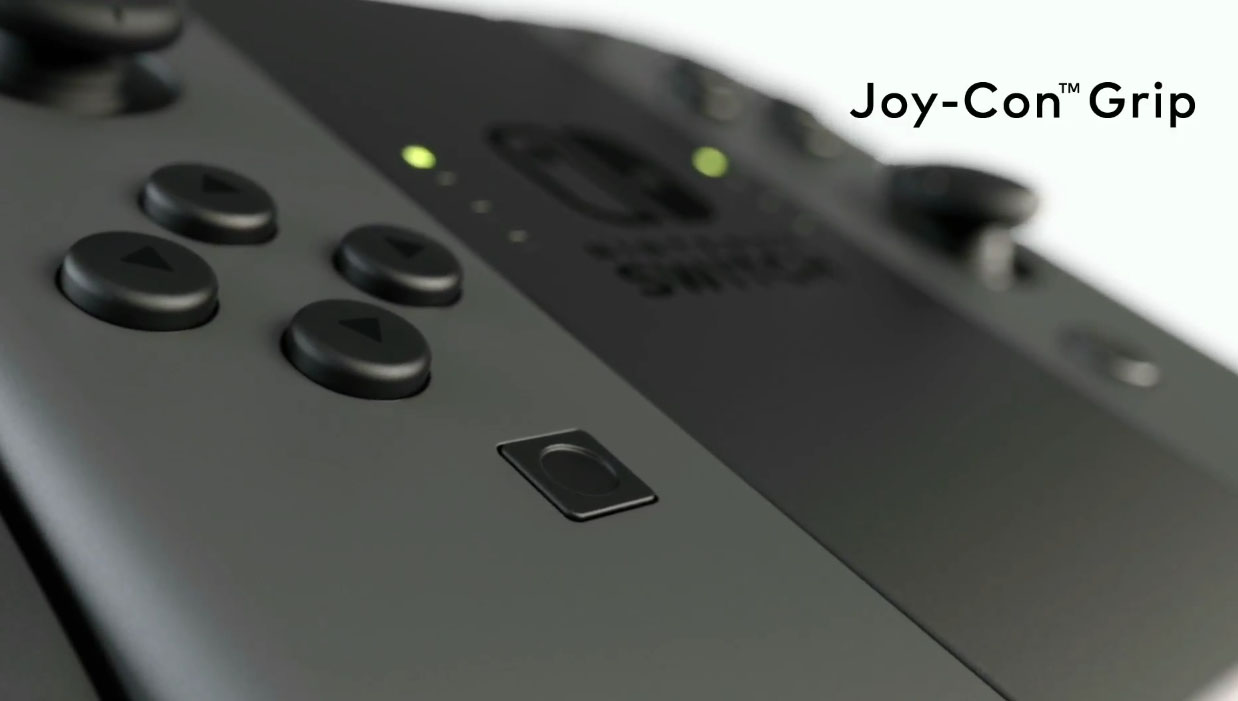 A good portion of Nintendo’s Switch presentation tonight was dedicated to the brand new controllers – dubbed Joycons – that attach to either side of the Nintendo Switch tablet itself or on the included “Joycon Grip” which forms the controller that we saw in the initial reveal video.  All of these features we knew about this past fall but in typical Nintendo style, the Big N had a number of features for the Joycons that they kept close to the chest.

At launch the Joycons will be available in either a slate grey color scheme – seen in all of the advertisements thus far or a special edition blue and pink color scheme. The Nintendo Switch will have two retail skus to reflect these color variations, meaning you’ll be able to pick out whichever color your local GameStop has to have in their allotment of 3 consoles for launch day. 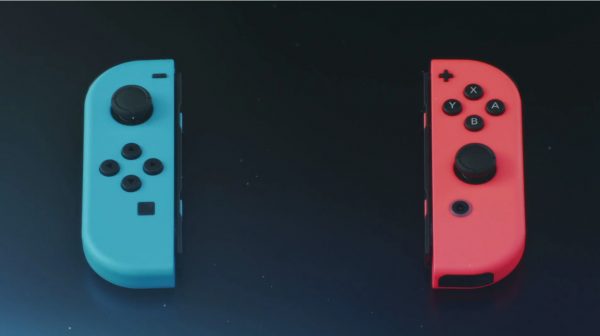 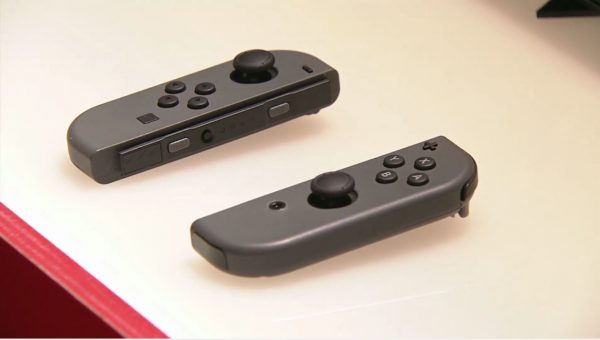 The Return of Motion Controls

Here is where stuff gets kinda futuristic: 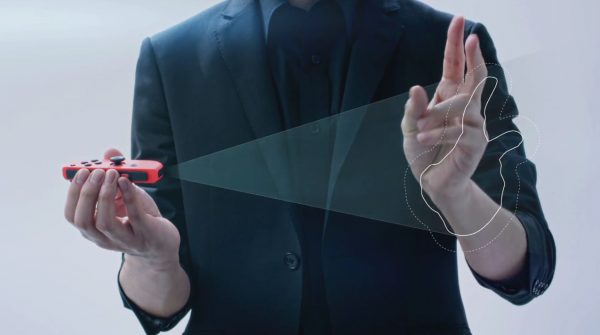 Here’s hoping that developers find new and interesting ways to use all of the technology that Nintendo is packing into their latest controllers. Lest it become underutilized like the DS microphone or the 3DS’ dual cameras.