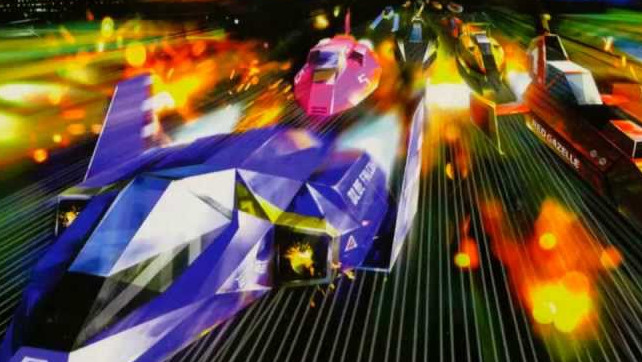 F-Zero X – In this high-octane Nintendo 64 racer, choose from 30 different hover-car racers, including updated versions of the Blue Falcon and other vehicles from the original F-Zero game. With five separate play modes, hidden vehicles and courses, and an excellent soundtrack, F-Zero X is an all-time classic Nintendo racing experience.

Shift DX – Shift DX marks the return of the classic Shift series. The game will feature all of the levels contained in Shift 1 and 2, along with 100 all-new levels designed specially for this release. Many have tried to emulate the gameplay of Shift since its first release in 2008, but none have managed to capture the frantic, mind-bending nature of the series. Players are tasked with making their way through a series of perplexing rooms, equipped with nothing more than their ability to “shift” the playing field. Is a wall blocking you from progressing? Flip that level upside down and turn that wall into a pit!