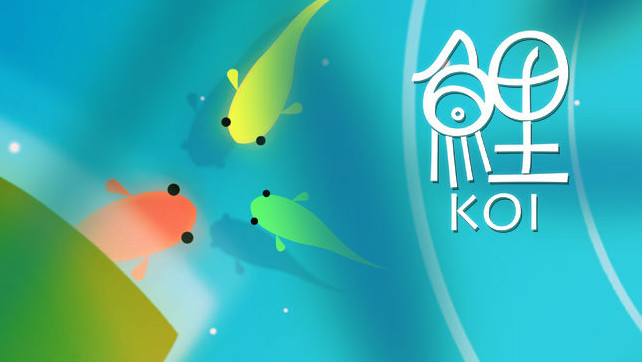 Circle Entertainment revealed today via social media that they are releasing Koi in the Wii U eShop in North America next week.

Koi follows the life of a koi fish who can only return to its owner by overcoming challenges and never giving up. The once serene lotus pond and rivers have evolved into a world of uncertainty and danger where flowers no longer naturally bloom and the emissary Light Fish have become Black Fish predators, trapped within the darkness that now taints the waters.

While navigating currents that become turbulent and the sewage filled waters underneath the surface, layers of the story can be discovered with side quests including item collection such as puzzle pieces and finding the wise Old Toad.

The game, which is already available on PlayStation 4 published by Oasis Games, will hit the Wii U eShop next week. It will retail for $3.99 USD.

In other Circle news the publisher also shared that they 10+ 3DS eShop games waiting in the wings, with Frontier Days: Founding Pioneers from Arc System Works planned for a release in Q1 2017.