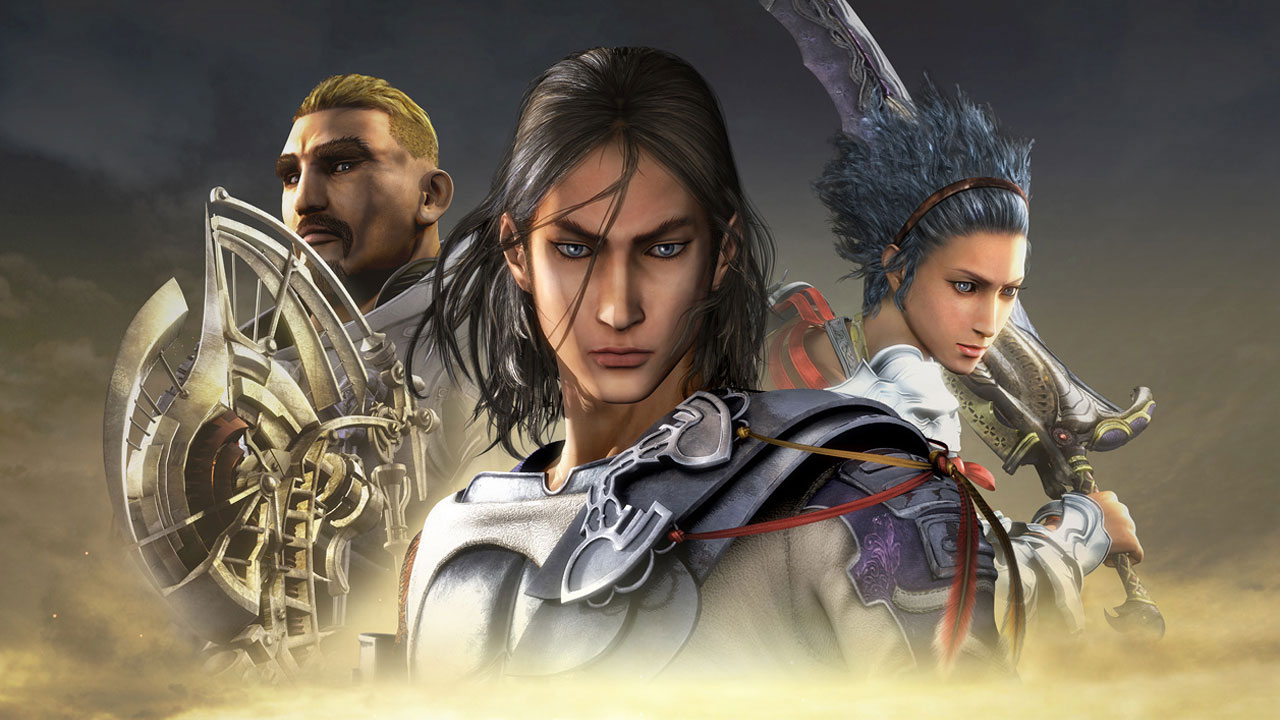 Microsoft’s JRPG Xbox 360 exclusive Lost Oddysey is free on Xbox Live for all Xbox Live Members regardless if they are subscribed to the service or not. This holiday gift from MS & co allows folks who didn’t have the chance to experience Mistwalker Studio’s first JRPG effort on both Xbox 360 and Xbox One. Their second 360 titles, a collaboration with Dragon Ball Z creator Akira Toriyama, Blue Dragon, has also been heavily discounted.

Here is the original tweet announcing the free title:

Here is one of the game’s trailers from back in ’07:

If you’re looking for something to play this holiday and have a few hundred hours to spare, then diving into Lost Odyssey might be a great holiday time sink.