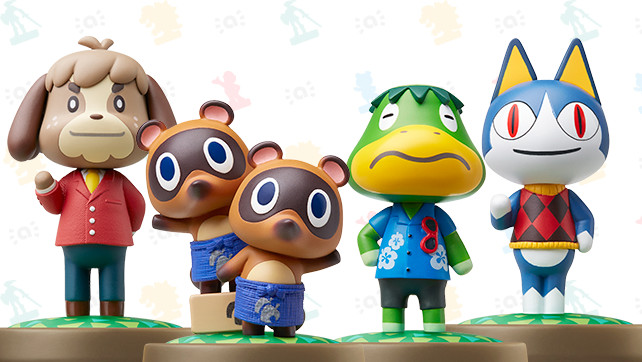 But if you haven’t completed your collection of amiibo of the Animal Crossing nature, and you live in Canada, now is your time.

Walmart Canada is now selling Animal Crossing amiibo for just $5.00! There are only a small selection of the amiibo available on the Walmart website, but if you’ve been to a brick-and-mortar store recently then you know there are lots of finds to be had. It’s unclear if the Village amiibo is included in this sale as, while it is an Animal Crossing character, it’s from the Super Smash Bros. line. It’s also assumed that the three packs of amiibo (

Below is a checklist of the available Animal Crossing amiibo so help you complete your collection. The sale runs through January 4th, 2017.