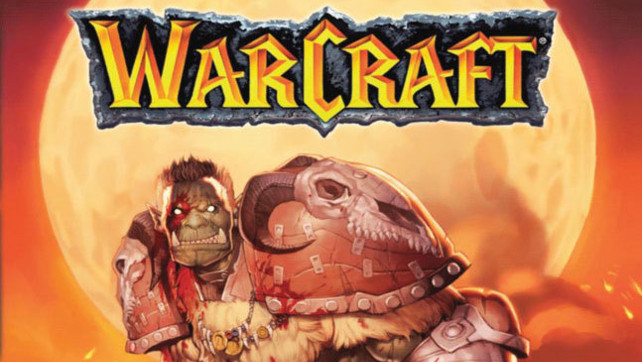 Blizzard Entertainment today announced the creation of a book-publishing label, Blizzard Publishing, dedicated to developing and releasing new Blizzard publications and reissuing out-of-print titles in the company’s Warcraft, StarCraft, and Diablo settings. These releases will either come directly and through ongoing global partnerships.

Blizzard has plans to make several of their publishing arm’s upcoming releases available in multiple formats, including print, audiobook, and e-book.

Future releases in the Blizzard Legends and Blizzard Manga series will include titles across multiple Blizzard franchises.

Getting into the adult colouring book scene, Blizzard Publishing has also developed the World of Warcraft Adult Coloring Book, an epic volume of more than 80 pieces of concept art, sketches, and more.

“Great stories and inspiring artwork have always been at the heart of everything we do,” said Lydia Bottegoni, senior vice president of story and franchise development at Blizzard Entertainment. “The creation of Blizzard Publishing gives us new opportunities to celebrate the art and stories of our games with Blizzard gamers as well as fantasy and sci-fi fans around the world.”

The above mentioned titles are already available on Blizzard’s online store. Blizzard Legends titles are available for USD $14.95; Blizzard Manga titles and the World of Warcraft Adult Coloring Book retail for for USD $12.95. Blizzard Publishing releases are distributed by Publishers Group West.

Blizzard Publishing is also planning to release a captivating series of full-color coffee table art books, starting with Art of Hearthstone® and Cinematic Art of StarCraft, as well as additional novel and manga reissues, in 2017 and beyond.