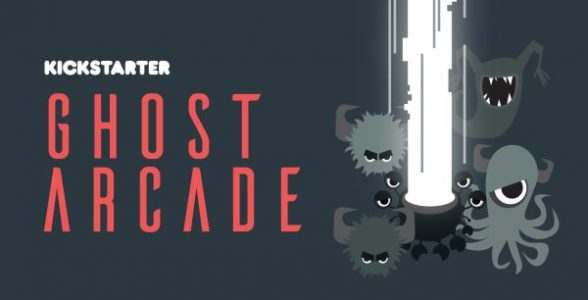 No matter the entertainment enjoyed, one of the most fun things about independent media are attending festivals and small events. Whether it’s and independent film festival, music festival or art gallery, such events leave an intimate, passionate atmosphere that is almost infectious. I recently had the pleasure of attending such an event for indie gaming, the Kickstarter Games Festival: Ghost Arcade, at Bric in Brooklyn. The experience of trying new games, meeting developers and playing with other indie fans was something truly unique and reminded me why I enjoy the indie game scene as much as I do. 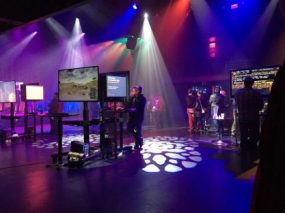 The festival was split into video and tabletop gaming. While I played two very fun tabletop games, Heartcatchers and Illimat, most of my time was in the atmospheric video game arcade area. I sampled games that had either just recently been funded, still being funded or starting their campaign on Kickstarter in the near future. Ayo the Clown, developed by Cloud M1, was the first game I played in the arcade area, and piqued my interest almost immediately. This bright, colorful platformer about a clown in search of their pet was both challenging and had me smiling as I met various characters and completed 2 levels that were being demoed. This game showed a lot of promise and will soon be available on Kickstarter, but a demo can be played right now through their website. I had the pleasure of also playing Waynesaw, a mobile game in development by AmazingSuperPowers, that had reached its Kickstarter goal and is on its way to being released soon. This game is an endless runner featuring an “innocent chainsaw” that simply doesn’t know how dangerous he is. As far as endless runner mobile games are c 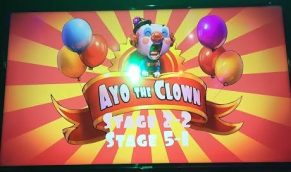 oncerned, this was one I easily could see myself passing the time with during train rides and waiting in lines or relaxing in bed or on the couch with. The developers definitely displayed their sense of humor and showed great enthusiasm for their second game project. I also played Treachery in Beatdown City, developed by Shawn Alexander Allen who brought a unique combination of tactical turn based battle and a retro beat-em-up. Learning how to fight my opponent and how to combine moves in the menu based system was certainly something interesting to experience.

I also took the time to visit the Pixel Noir developers, SWDtechgames, that were displaying their successfully funded game, and got the chance to ask them why they chose to focus on indie development and what they found most different about from AAA development work. They explained there was a freedom and passion that they found in indie development and that it was much less restricting and enjoyable to be one’s own boss and work on projects that were close to them and be closer to the community. This resonated with me, because in the end, that is what I love most about indie development, passion and a sense of community through the good and bad. 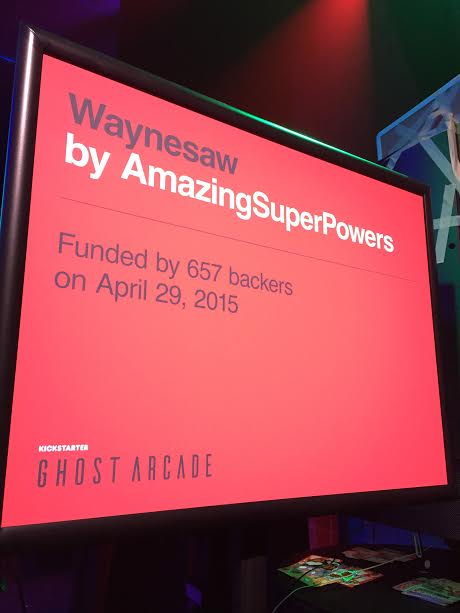