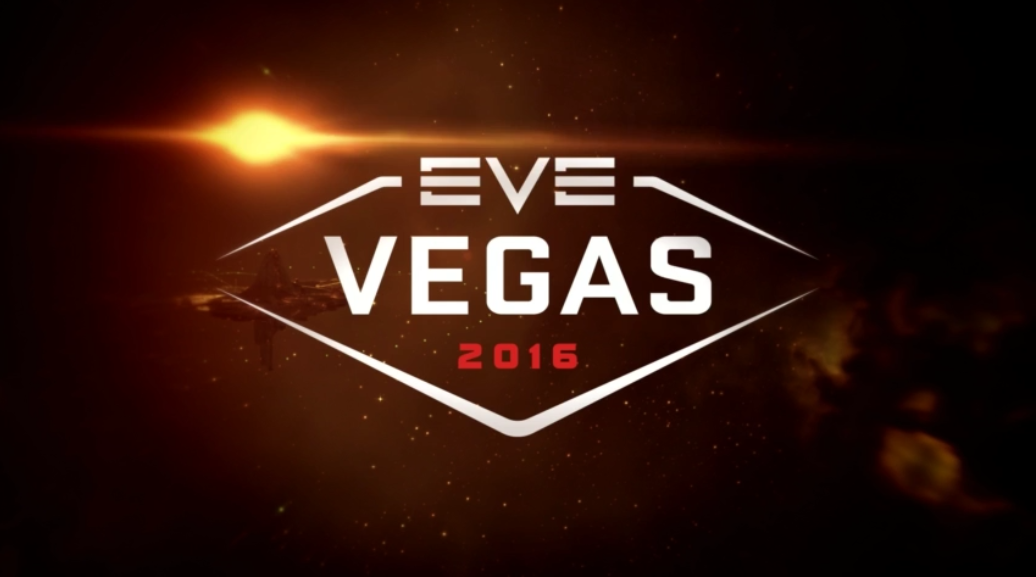 CCP Games will be bringing some major changes to the world of EVE Online with the launch of the Ascension expansion on November 15th. This latest update to the long running sci-fi MMORPG brings with it the much publicized free-to-play Clone States, balance changes to Tech 3 Destroyers, updates to asteroid belts and a new range of Engineering Complexes for corporations or enterprising entrepreneurs to build. 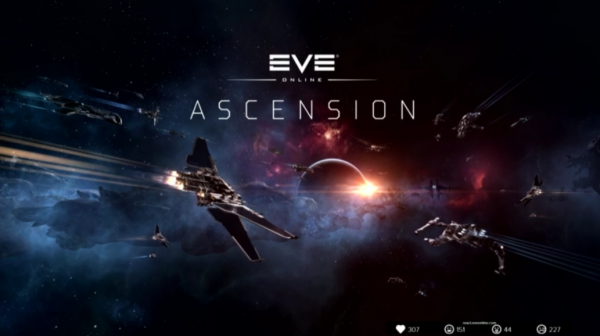 Alpha clones are a new way to experience EVE Online and this state allows new players as well as lapsed subscribers to return to the world of New Eden for nada, $0, the cost of nothing. Unlike the currently existing trial accounts, alpha clones will not have any time limits placed on them. Alpha Clones will be able to participate in a number of activities around the high /n  low security standing areas of the star cluster.

Alpha clones are limited to the type of skills that the are allowed to train. Some of these skills can go as high as level 4 and Alpha clones are even able to train Corp Management, meaning that they are able to run their own small corporations if they’d like. The Alpha state is the default state for all clones – with “Omega” state being the unrestricted access for paying subscribers or those who use the in-game PLEX item to add subscription time.

The release of alpha clones will see a large number of new capsuleers in New Eden. 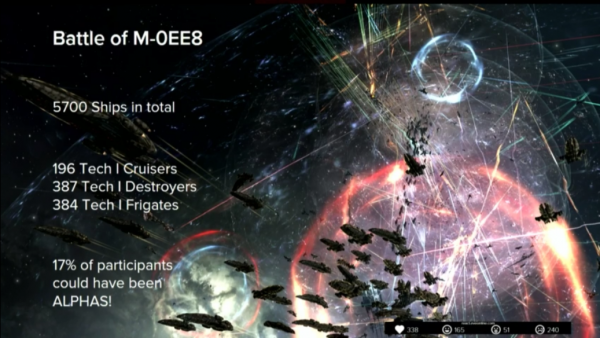 Starting out in New Eden can be daunting to say the least and that is why CCP is bringing an entirely original New Player Experience  that centers around the player’s chosen faction. Previously new capsuleers would simply be dropped into new safe space in front of their faction’s school. This New Player Experience instead introduces new pilots to the many different mechanics and skills that are needed to survive post-human life.

Each faction has a different commander, they are as follows: 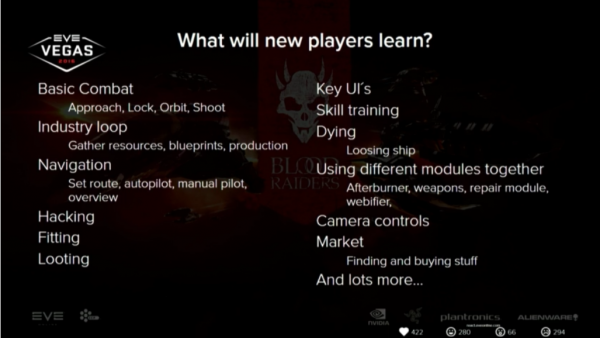 The tutorial coming will introduce players to a number of different skills, mechanics and maneuvers that are vital to surviving life in Eve. Pilots will partake in a series of missions for the mysterious Sisters of Eve faction as well as their Empire in order to learn the ropes. By the end of this set of tutorial missions capsuleers will also face off against the mysterious Drifters faction, who pop up from time to time to disrupt the politics of the New Eden star cluster.

Here’s a rundown of some of the skills that players will learn over the course of the tutorial:

Basic combat – Locking on to targets, over heating their weapon’s rack and looting targets.

Industrial Loop – How to select a rock for mining, how to tell when your cargo hold is full, how to use blue prints to build munitions & other industrial skills.

Hacking – Learn the ins & outs of the hacking mini-game which is at the centre of the “data sites” that are located throughout New Eden.

Market – How to sell & buy items in the regional markets.

More information about the New Player Experience is available in this CCP dev blog.

Right now mining in EVE can be a relatively low risk affair, assuming that you can stay clear of other players. Usually I’ll see a couple of low ranking NPC ships but they are easily dispatched with mounted guns or turrets. It sounds like with the upcoming changes protecting a mining ship won’t be as simple.

After the launch of Ascension NPCs will come in a number of different varieties – not just solo fighters and larger sub-capital ships that exist in Asteroid Belts today.  In Ascension NPC factions & corporations will send their own mining fleets with dedicated mining ships, haulers and defense units. The AI that CCP has built is modelled based upon the ship fits & fleet compositions that the most successful mining players use in-game right now. Pilots who are willing to risk their ship for fame and fortune can destroy NPC haulers for a chance to loot a special cargo box that could be filled with random rare items & blue-prints. 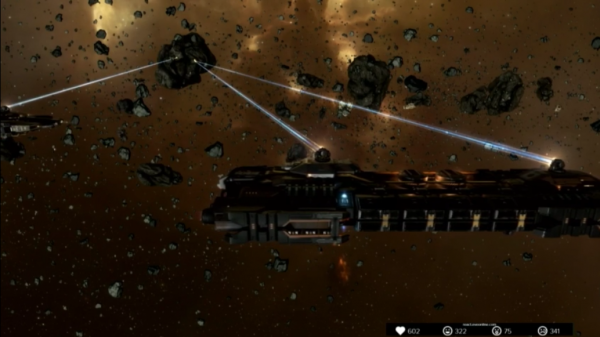 Further changes to mining include the launch of the brand new engineering complexes – player built structures that can be used for dedicated mining and production related activities. Engineering complexes might be a little more expensive than existing POS (“player owned structures”) that existed prior to the previous Citadels expansion. More information about how the introduction of engineering complexes and other mining changes will impact New Eden check out this CCP dev blog. 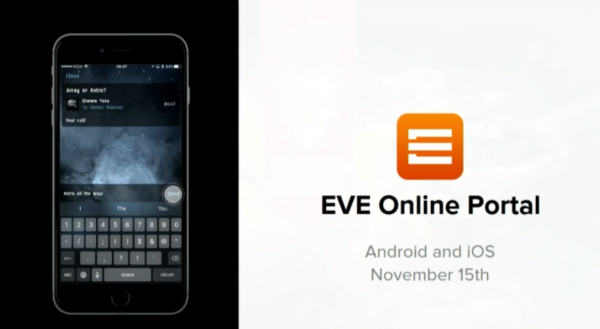 The world of EVE Online will be coming to Android & iOS devices later this year. Capsuleers will be able to access their notifications, EVE in-game mail, manage multiple characters and of course spin the ship in a virtual docking bay.

There’s a lot of information coming out of EVE Vegas which runs for two more days until Sunday Afternoon. To close things off here is the brand new song from CCP’s in-house dev lead band Permaband so prepare to WARP TO THE DANCE FLOOR!