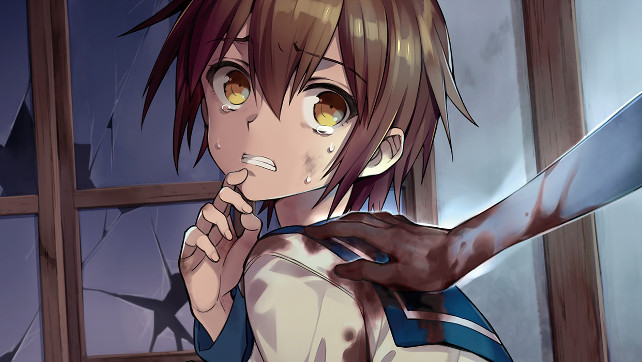 Just Dance 2017 – Just Dance 2017 is more fun and easier to play than ever. Shake your hips and wave your hands with the Just DanceController App – if you have a smart phone, you don’t need an extra Wii Remote controller! Get ready for amazing visuals and awesome dance moves that will ignite your house, pulling friends and families off the couch and into a music experience like never before. Give the demo a try today for free.

Lost in Shadow – When a boy becomes separated from his shadow, he must journey along with a sylph named Spangle to unlock the mysteries across the land. Battle and find aid among the shadows as you manipulate light and traverse this alternate land, where even gravity isn’t a factor.