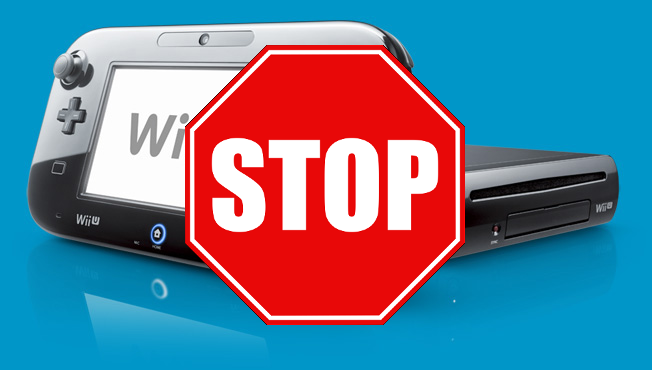 Word came out earlier today that retailers in the European Union have until the end of this month – just 7 days from now – to get their final orders in for Wii U hardware. None of this has been confirmed by Nintendo themselves but at least one twitter user corroborated the original GameSeek report that broke the story. With six months to go before Nintendo’s next generation console – code named NX – launches and no official reveal in sight this whole situation should be a little concerning.

It is not uncommon for console manufacturers to ramp down production after the launch of a successor. Microsoft’s Xbox 360 was discontinued just this past April, staying in production for 3 full years past the Xbox One’s unveiling. In some cases the end of production can actually occur prior to the launch of a successor console – as an example Nvidia stopped manufacturing the Original Xbox’s GPU in August 2005 just 3 months before the debut of the Xbox 360.

Nintendo’s prior history with discontinuing consoles isn’t as cut and dry as its competitors, however. They haven’t shyed away from dropping an obvious failure like the Virtual Boy, which was discontinued just six months after its initial launch in August 95. But other, more successful, Nintendo consoles have had a much longer life, even alongside their successors – the GameCube wasn’t sunsetted until late February 2007, giving the console an additional 4 months on the market alongside the Wii before Nintendo finally pulled the plug. 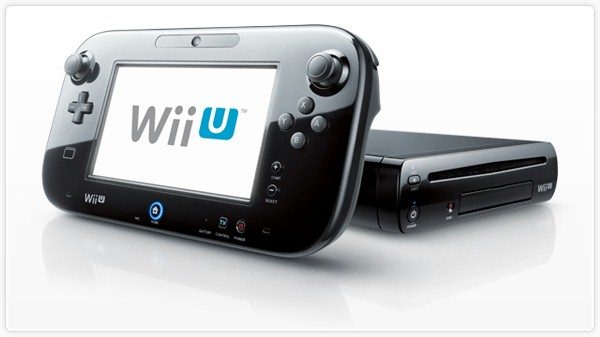 The house of Mario has traditionally sold it’s hardware at a profit, however the expensive Research & Development and hardware costs of the Wii U GamePad have been eating into Nintendo’s bottom line for sometime. Wii U is the first Nintendo device in recent memory that has been sold at a loss and with declining sales an argument could be made for ending the production of the console if Nintendo has enough in-stock to meet their projected demands until the NX has a strong foothold with the company’s faithful customer base.

What is a bit odd in this particular situation is that Nintendo isn’t announcing the end of hardware production at its’ partner factories but rather telling retailers in the European Union to place orders for hardware within a weeks’ time. Traditionally Europe hasn’t been the strongest of the three major markets in terms of units sold – those honors shift between North America and Japan – but Nintendo’s pattern of discontinuation of hardware has always occurred either after a successor has been released into the market for a matter of months or at least announced and demo’d publicly. 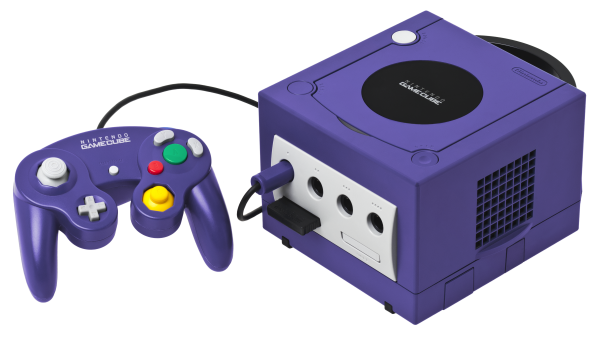 Even when Nintendo discontinued the GameCube in February of 2007 and stopped producing new titles for the machine, then Nintendo’s long time marketing Guru Perrin Kaplin took the chance to re-position the remainder of GameCube stock as an alternative to expensive next-gen consoles for players who are new to console gaming.

Here is what she said about the GameCube’s end of life plans and its position in the market at the time:

“I mean, I wasn’t the first to buy an iPod. By the time I bought it, it came to a price where I wanted it to be and looked the way I wanted it to look. So we’re not selling GameCube to the people who are hardcore players and want all the gadgetry – we’re going after the people who never really bought a system before now it’s finally at a price that they can afford for their family.” 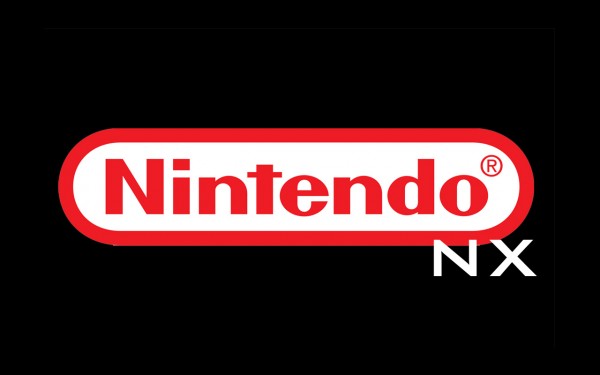 With all of this history taken into account there is still one unanswered question that remains shrouded in secrecy: what are Nintendo’s plans for the NX? The facts are that they confirmed its existence and announced its March 2017 release date, a year before its scheduled launch. Now with news coming forward of the Wii U’s hardware discontinuation in Europe, the company is about to enter the holiday season with no shelf presence for its existing platform or its successor.

There have been a ton of leaks coming out of Foxcon factories, the supply chain and development sources, to pretty much confirm that the Nintendo NX is a hybrid / dockable device that can be used either on-the-go or while hooked up to a television. If true then the NX is probably one of the worst kept secrets Nintendo has ever held so tightly to their chest. What is of concern here is that none of Nintendo’s recent decisions surrounding NX or to some extent the Wii U fit with the company’s history of hardware launches or the end of an existing console’s lifecycle. This whole strategy seems very concerning for those of us watching Nintendo, but here’s hoping it is a direction that works. 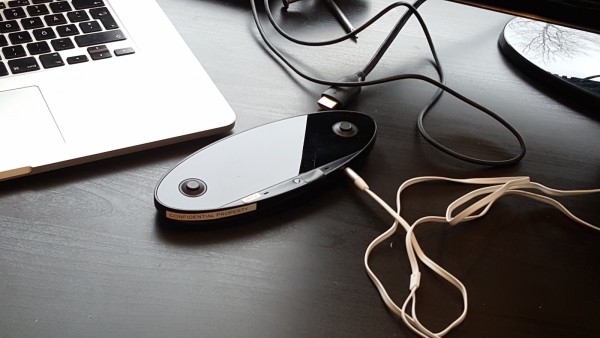 This fake 3D printed proto-type sure fooled a lot of people, us included.